“Smacks of an attempt to blame someone else;” $450K fine handed down over workplace death16 April 2020 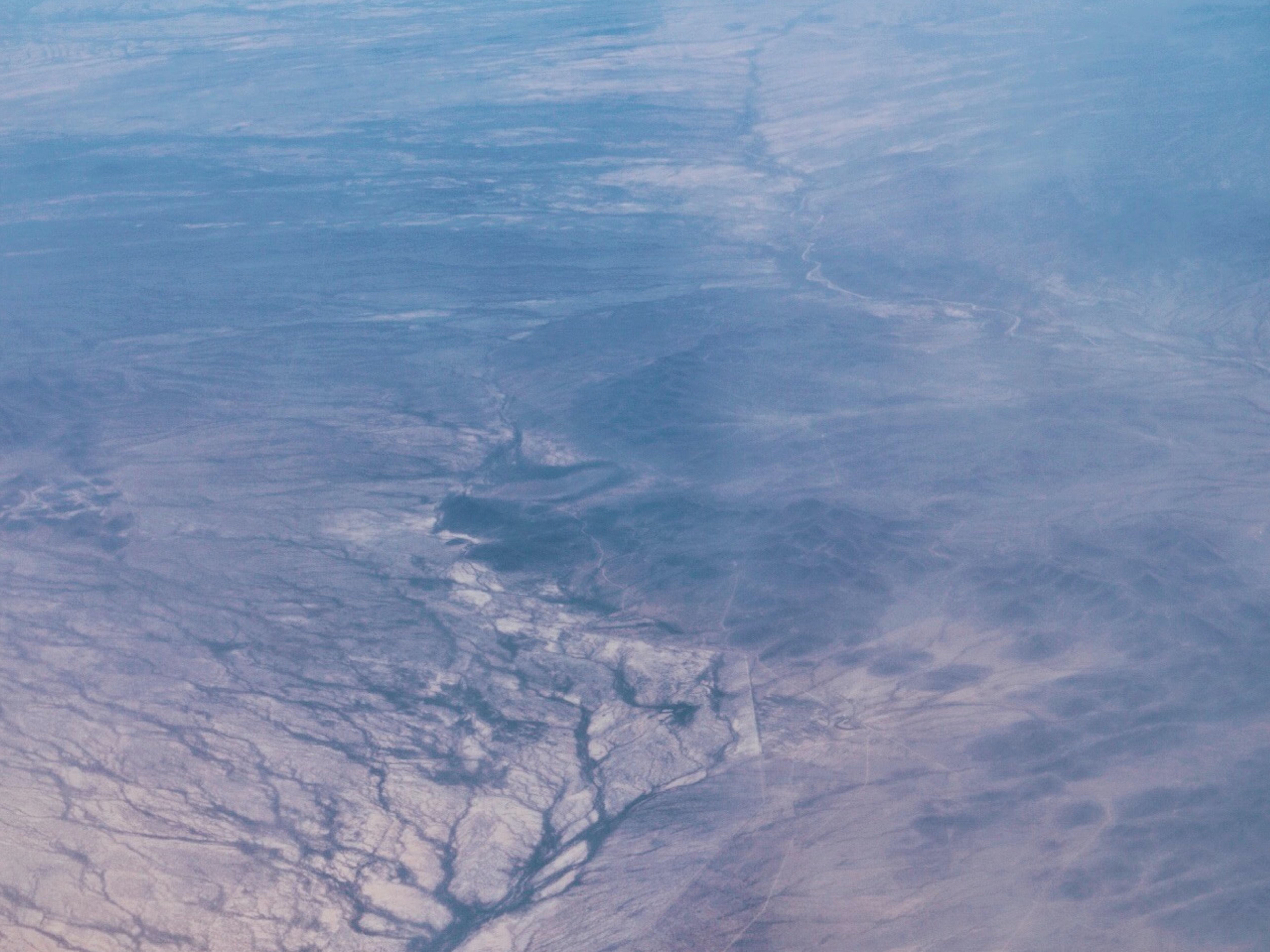 Residents in the NSW Upper Hunter region are some of the worst-hit when it comes to Australia’s air quality. Despite reports that global emissions are reducing and air pollution levels are lower, residents in the area are concerned that the devastating effects of the summer’s bushfires, coupled with a shortage of PPE and ongoing exposure to coal dust from nearby colliers could be a recipe for disaster.

The particles emitted from collieries are classed as PM10, while the particles from the bushfires are smaller, at PM2.5. According to NSW Health, those particles are small enough to enter the lungs and the bloodstream and ongoing exposure over a period of years can cause health problems.

A GP in Singleton explained to The Singleton News that “the lungs of people living in NSW took a hammering over the summer period due to bushfire smoke.” Bob Vickers is a GP practising in the area, and explained that residents “were already dealing with record levels of PM10 pollution from the coal mining industry – the double whammy on our health is an unknown.”

“Overseas studies are now reporting that communities exposed to PM2.5 pollution are recording higher mortality rates from COVID-19 which is extremely concerning.”

Reports from Harvard University (discussed here in more detail) indicated that increasing rates of fine particulate matter in the air were responsible for higher rates of hospitalisation for respiratory conditions, and when coupled with the threat of COVID-19, meant a 15% increase in the COVID-19 death rate.

Dr Vickers believes that there is an urgent need for further and more concise action by government agencies to respond to the ongoing threat of pollution.

“During any 24 hour period some of the Upper Hunter’s air quality monitoring sites can record levels way over the national standards but the daily average is below that required for an alert,” he said.

The EPA has in place a special operation targeting Hunter Valley coal mines to tackle excessive dust levels, which have increased as much as 61% in the last ten years. According to the EPA, the initiative “involves frequent inspections of mines on hot, dry and windy days, to check that extra controls are in place at the mines to minimise dust.”

Dr Vickers doesn’t believe it’s enough, saying that “we are being told time and time again by the mines themselves, and the regulatory bodies, those best-practice methods are being used to control air pollution, but clearly this isn’t the case. The children of the Hunter Valley already have unfairly higher rates of asthma than children in other parts of the country.

Dr Vickers has called on local and federal bodies to respond to the crisis in stronger terms to protect residents.