The risk assessment is based on the type, friability (bonded or friable), surface treatment and condition of the asbestos, the occupant activity including location, frequency and duration as well as potential maintenance of the suspected asbestos material.

While the material may be suspected of containing ACM within a Type 1 inspection, it must be reinforced that this has not been confirmed. This type of inspection is a precautionary measure in case the material is ACM. Only by taking samples and testing using polarised light microscopy can the presence and type of asbestos be determined.

Asbestos surveys are conducted in line with the relevant state legislation and codes of practice in regards to the management and control of asbestos in the workplace and the UK Health and Safety Executive (HSE) guidance material which is seen as worlds-best practice.

The asbestos register is created in the same way, however, it also lists the type of asbestos that’s detected during the laboratory testing. Crocidolite or blue asbestos is a higher risk than amosite or brown asbestos, with white asbestos being the lowest risk.

Before renovating or demolishing a house or part of your home, make sure you have a Type 3 Asbestos Audit. A major risk is knocking down a wall and a cloud of asbestos appears. We see these asbestos hazards occur time and time again. This tends to occur after the fact when someone experienced recognises the asbestos hazard that has been uncovered, and then it’s panic stations.

This can be prevented by undertaking an asbestos audit of the building ,which inspects the elements that may contain Asbestos Containing Material (ACM). In many instances, we find that by sampling asbestos it could be identified within the internal cavities or structure. To find the asbestos we inspect inside walls and ceilings.

The Australian Standard AS 2601—2001 The Demolition of Structures also requires that hazardous materials including asbestos be removed prior to a building or structure being demolished (clause 1.6). The Type 3 audit identifies the asbestos so that it can be removed beforehand so that it doesn’t become a risk. An asbestos clearance certificate is then provided to the builder so that there isn’t an asbestos risk during the demolition or refurbishment.

Operating without prior audits can be a costly clean-up process if asbestos fibres are released throughout the area. Some Sydney and Melbourne councils require a Type 3 asbestos audit at the time of the development application, but the best time for the audit is immediately prior to works commencing.

Get a quote on any of our services. Fill in the details below and one of our team will be in touch. 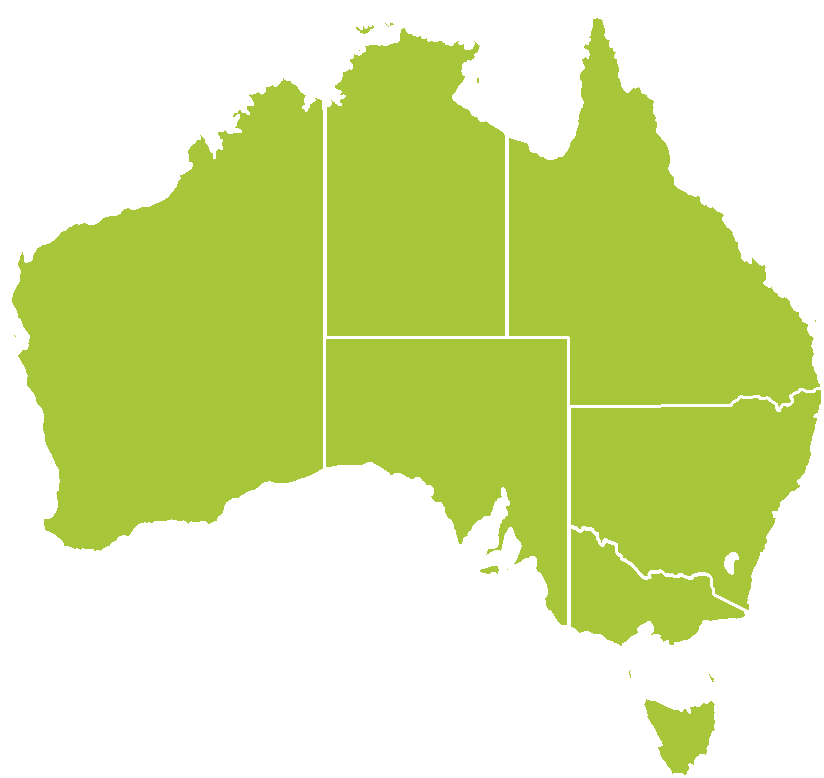 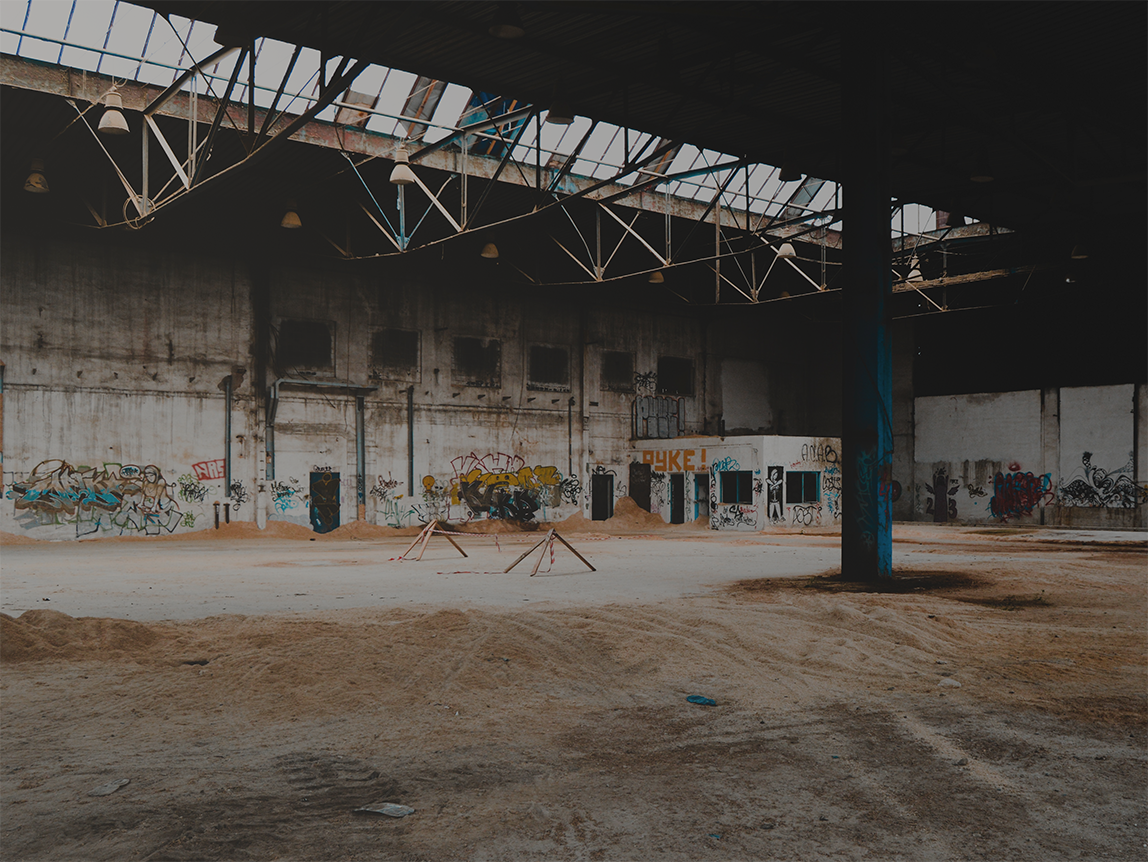