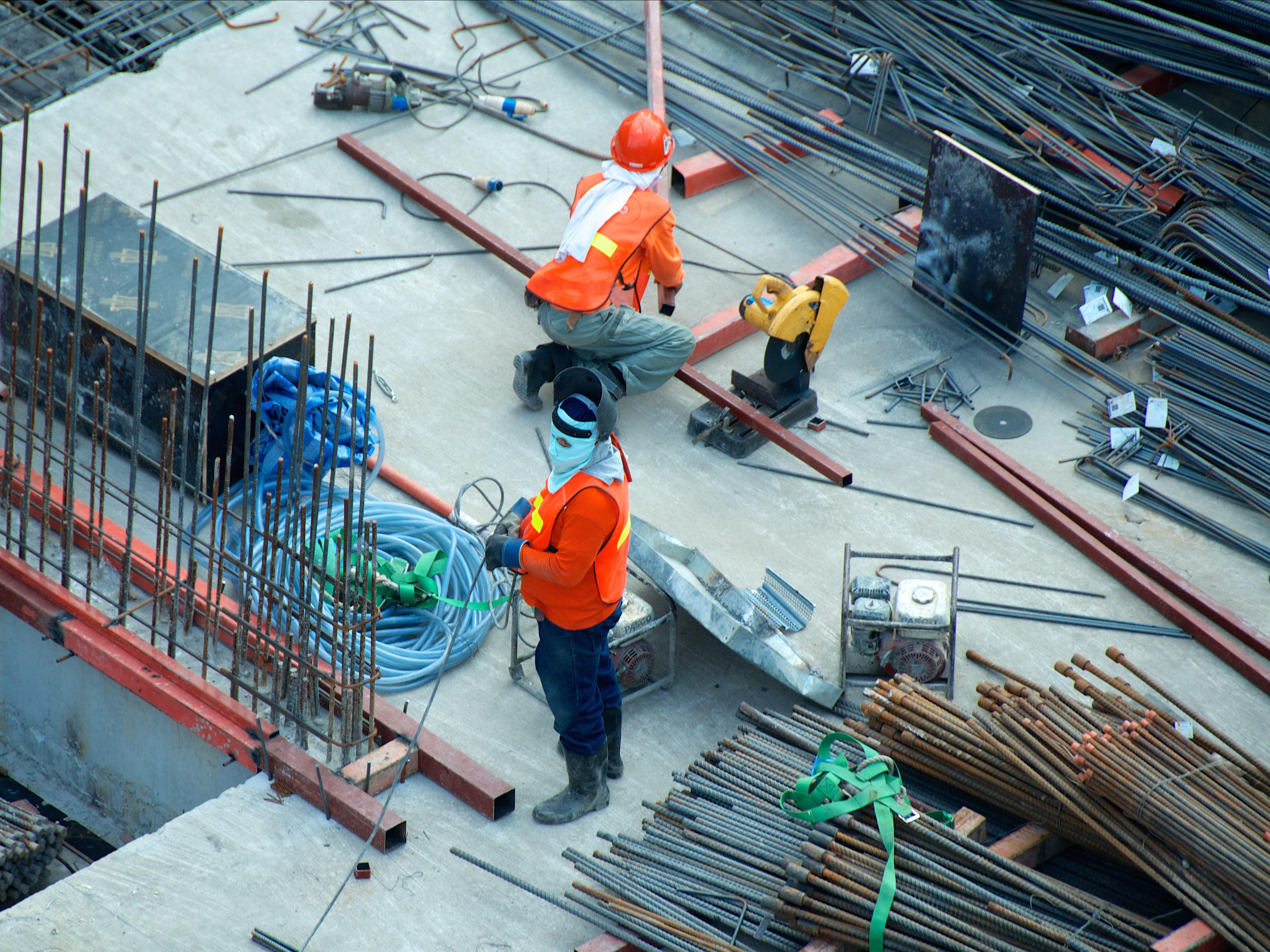 The NSW District Court has fined a Sydney concreting company $375,000 over a workplace incident in 2017, during which a worker was fatally struck by an unsecured concrete pump hose.

It was heard that the incident occurred when compressed air was used to clear a blockage from the hose from the concrete pump, which, under extreme pressure, whipped back and struck the worker in the head.

“NonAbel Concrete Pump Pty Limited pleaded guilty to an offence under the Work Health and Safety Act 2011 where it failed in to comply with its duty and exposed the victim to a risk of death or serious injury contrary to section 32 of the Act,” said the Executive Director of SafeWork NSW, Valerie Griswold.

“Mr Bilal Hamdan, the sole director of NonAbel, also pleaded guilty to an offence under the Work Health and Safety Act 2011 for failing to exercise due diligence to ensure NonAbel complied with its duty.

“The worker was in Australia on a bridging visa and he had only been employed by NonAbel for between three and seven days before the incident,” Ms Griswold said.

The action of clearing the hose with compressed air was directly in contradiction of the pump manufacturer’s instructions, which specifically stated against the action. “Operators should never attempt to blast out blockages with compressed air. There is a lethal danger as the delivery line might burst.”

The court noted that the company and its director, Mr Hamdan, acknowledged the failure to comply with health and safety duties. Mr Hamdan was fined $10,000 in addition to the fine handed to the company.