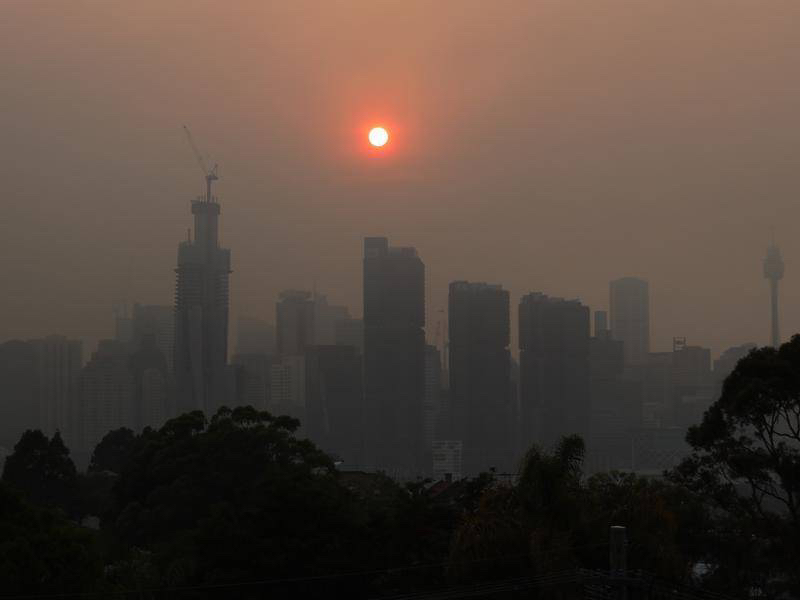 Harvard University has looked at medical, hospital and environmental data in a recent study that seeks to identify the health effects of fine particulate matter in the atmosphere. The study comes after global reports indicated an increase in hospital admissions for medical conditions usually blamed on pollution.

Francesca Dominici, Professor of Biostatistics, Population and Data Science at Harvard School of Public Health in Boston, explained to the ABC recently that while plenty is known about the adverse effects on health caused by fine particulate matter, she led her research team in broadening the scope to include global studies across a range of previously unrelated health conditions.

“We gathered 95 million Medicare records, including the entire population of the United States older than 65 years old,” Professor Dominici explained. “We looked at any possible cause of hospitalisation that will occur on a high pollution day and compare with a low pollution day.”

“What we found was that, in addition to all of the diseases that were already identified, we identified new diseases including septicaemia. We found fluid and electrolyte disorders, renal failure, urinary tract infection, other types of skin and tissue infections.” This is the first time that such a large expanse of diseases and conditions has been linked to fine particulate matter.

The impact of fine particulate matter cannot be overstated. For example, according to Professor Dominici, “on an average zonal code in the United States, we have almost half of our days in one year experiencing one unit increase. That increase represents more than 5,000 hospitalisations, more than 32,000 days in the hospital. We had a corresponding number of $100 million inpatient and post-acute, and over $6.5 billion in the value of statistical life.”

The study “sends a strong message that we need on a global level to lower the safety standard for exposure to fine particulate matter,” Professor Dominici explained.

She added, in light of the current NSW bushfire situation, during wildfires “buildings are burning, there are all kinds of toxic substances that are burning, and so this higher level of fine particulate matter in the context of wildfires, not only is the level high but also the level of toxicity is very high.”

Professor Dominici explained that there are two clear problems that are affecting global air quality, and as a result, hospitalisations and health outcomes. The first is that governments need to act to control “the sources of fine particulate matter” including fossil fuels and greenhouse gas emissions.

Secondly, environmental equity, and a greater focus on the care of the environment, to prevent climate change-related disasters which are occurring more frequently.