“Smacks of an attempt to blame someone else;” $450K fine handed down over workplace death

“Smacks of an attempt to blame someone else;” $450K fine handed down over workplace death 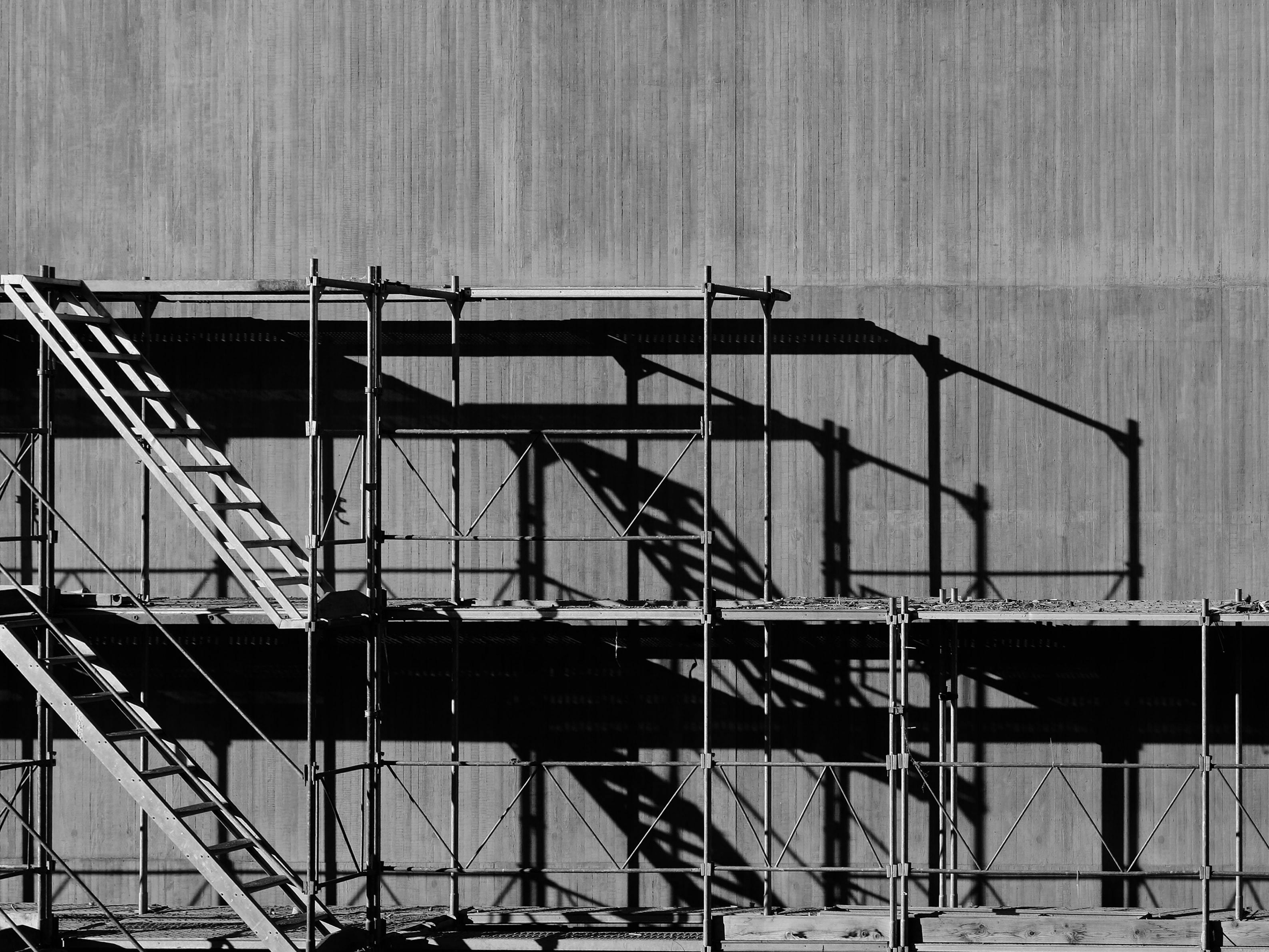 Sapform Pty Ltd, a Sydney building company, has appeared in court this week to answer charges, after the 2016 workplace death of Iremar DaSilva.

The incident occurred at a worksite in Ryde, where Mr DaSilva was undertaking contracting work on a residential apartment building. Mr DaSilva was working on formwork for the building when he fell three metres and was impaled on a metal bar, and he died at the site.

During an investigation by SafeWork NSW, it was found that the work being completed was “not being done in accordance with the accepted industry standard safe work sequence”.

There were gaps in the edge of the deck where Mr DaSilva was working, as well as gaps in the scaffolding, no guard rails and no fall protection.

Luis Arrilucea, director of Sapform, expressed his “heartfelt” remorse over the incident, but Judge Strathdee explained that Mr Arrilucea’s affidavit showed his attempt to absolve himself of responsibility for the incident despite the lack of appropriate safety measures in place at the site.

“The case presented by the defendant smacks of a deliberate attempt to blame someone else,” Judge Strathdee said, saying that Mr Arrilucea’s case was an “attempt to pass the buck.”

Mr DaSilva had attempted to lay a portion of the blame on the victim for not following industry guidelines, as well the site supervisor for not properly overseeing the work being completed.

“And that because others were at fault, the defendant’s breach of duty is not as egregious as others, and in those circumstances, the breach is one that does not fall within the mid or high range of seriousness.”

The Judge went on to explain that the risks present at the site and due to the nature of the work, those risks were foreseeable.

“The measures that could have been taken to control or eliminate the risk were not difficult or expensive, and as such, the offence is objectively more serious.”

The maximum fine available for breaches to the WHS Act was $1.5million. Judge Strathdee handed down a fine of $450,000, rejecting the company’s plea for a fine reduction because of an outstanding $870,000 debt to the ATO.