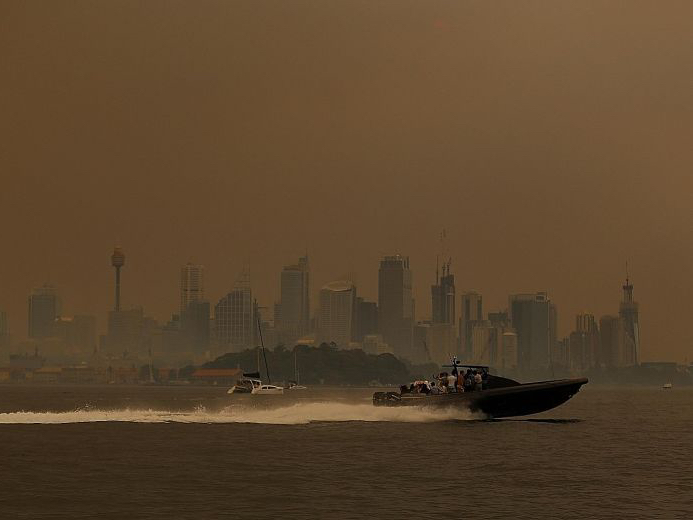 While the weather in Sydney has improved and the air quality with it, unions and business groups have called on the Berejiklian government to implement new health and safety regulations that take the dangerous pollution levels into account.

During the worst of the weather, mostly during December, trade unions released updated safety information about the precautions required for workers outdoors during poor air quality.

Despite this, many workers walked off job sites as the particulate matter soared to ten times safe limits. There are reports that workers at Port Botany had pay withheld when they refused to continue to work in hazardous conditions.

Unions across NSW have urged the new safety guidelines to include a cut off when air quality exceeds hazardous levels, and have called on environmental, occupational health and safety authorities, lung health experts, business and union representatives to be utilised to create the safety standards.

“Our old work health and safety standards are not fit for purpose in a changing climate,” Unions NSW secretary Mark Morey said.

“We need to have a uniform response where workers should be found alternative work or allowed to go home if they are working in hazardous conditions, and not be financially penalised for that,” he said.