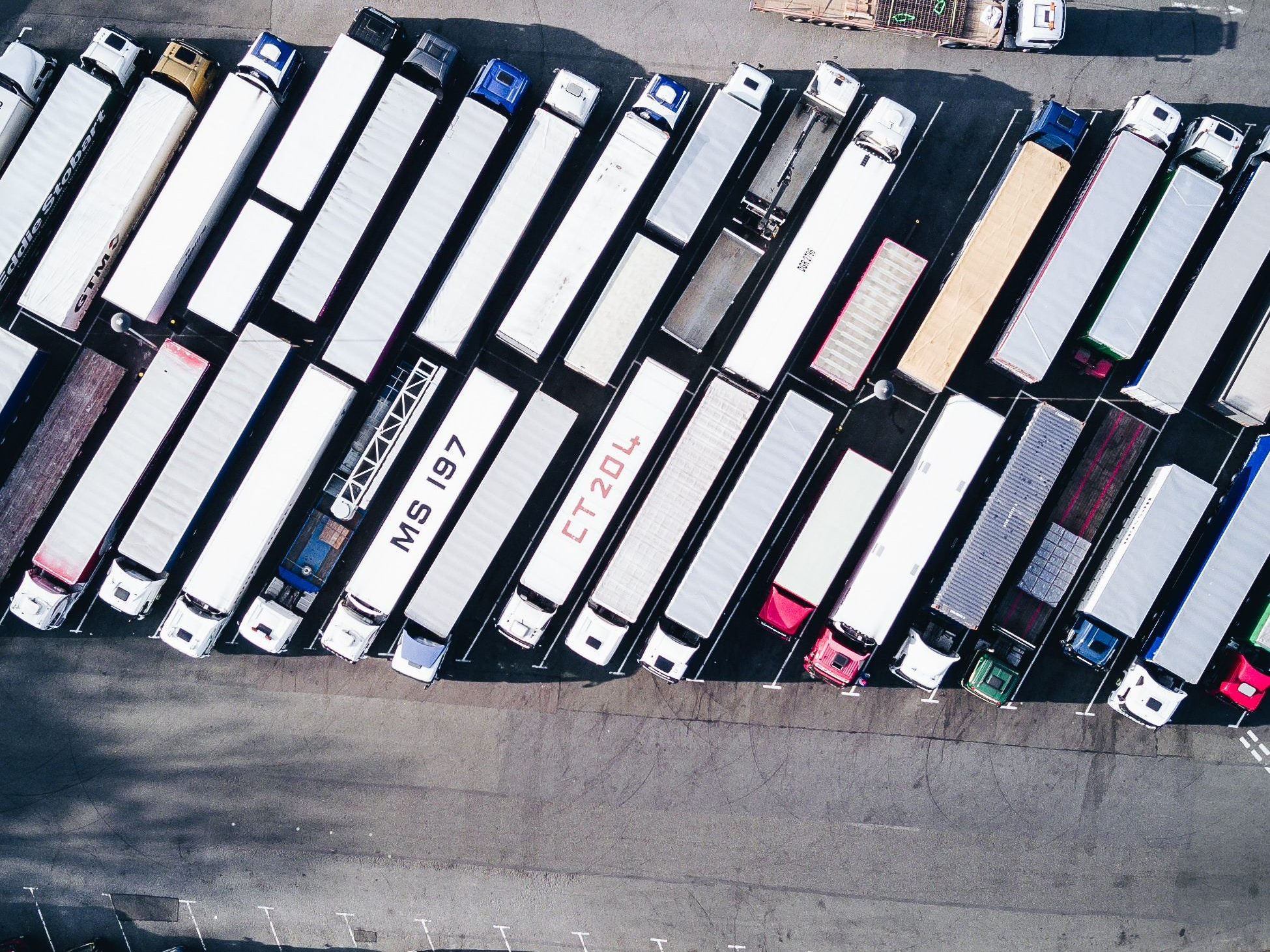 A worker has died at a truck-body manufacturing facility in Carrum Downs, outside of Melbourne yesterday.

The worker was unloading panels from a shipping container when a stack of panels, weighing close to four tonnes fell on top of him and crushed him against the container’s wall.

Despite the best efforts of emergency services workers who attended the scene, the worker was unable to be revived.

The death of the worker takes the total number of deaths in Victoria this year to three, while the preliminary death toll for 2019 stands at 166 nation-wide, which is higher than the year before.

Victoria Police is preparing a report for the coroner, while WorkSafe investigators have confirmed they are investigating the death.