Fine over five and a half metre fall on worksite

Fine over five and a half metre fall on worksite 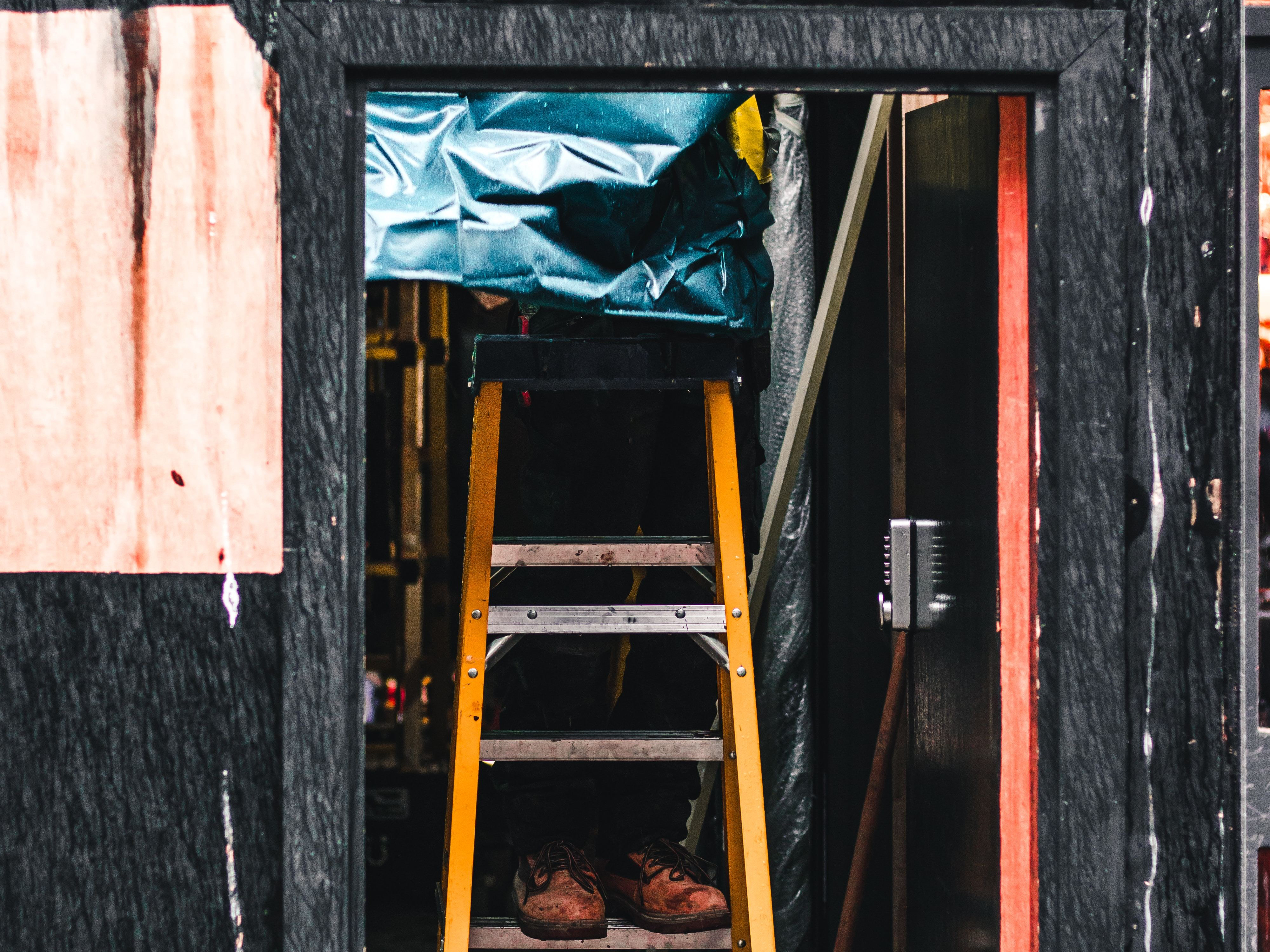 A Victorian company has faced the Geelong Magistrates’ Court over its failure to control the risk of fall from height and two other offences after a worker suffered serious injuries from a fall of over 5 metres.

Parkton Enterprises Pty Ltd pleaded guilty to failing to control the risk of a fall from a height, as well as failing to provide instruction and training on working at height.

Two workers from the company had attended the Barrabool Hills Church in October of 2018 to clean extraction fans in the building. They received their instructions about the job by text message.

The workers erected ladders against awning that wrapped around the building rather than the designated ladder access point, and one worker proceeded to climb the ladder to begin work.

After walking along a section of the awning, the awning gave way under the worker and he fell approximately five and a half metres to the ground. He suffered a crushed vertebra, a broken leg and a dislocated shoulder.

The following WorkSafe investigation revealed that the workers had not been trained in working at heights, had no supervision and no Safe Work Method Statement had been prepared.

The company was convicted and ordered to pay costs of $3,367.

Julie Nielson, WorkSafe Executive Director of Health, said that “there were no excuses for failing to protect workers against falls from height.”

“Falls are a leading cause of death and serious injury in Victorian workplaces, and both the risks and measures that should be used to control them are well known,” Ms Nielsen said.

“WorkSafe will not hesitate to prosecute employers who fail to ensure their workers are properly trained and appropriate safety measures are in place.”