Asbestos clean up next to Melbourne childcare? centre

Asbestos clean up next to Melbourne childcare? centre 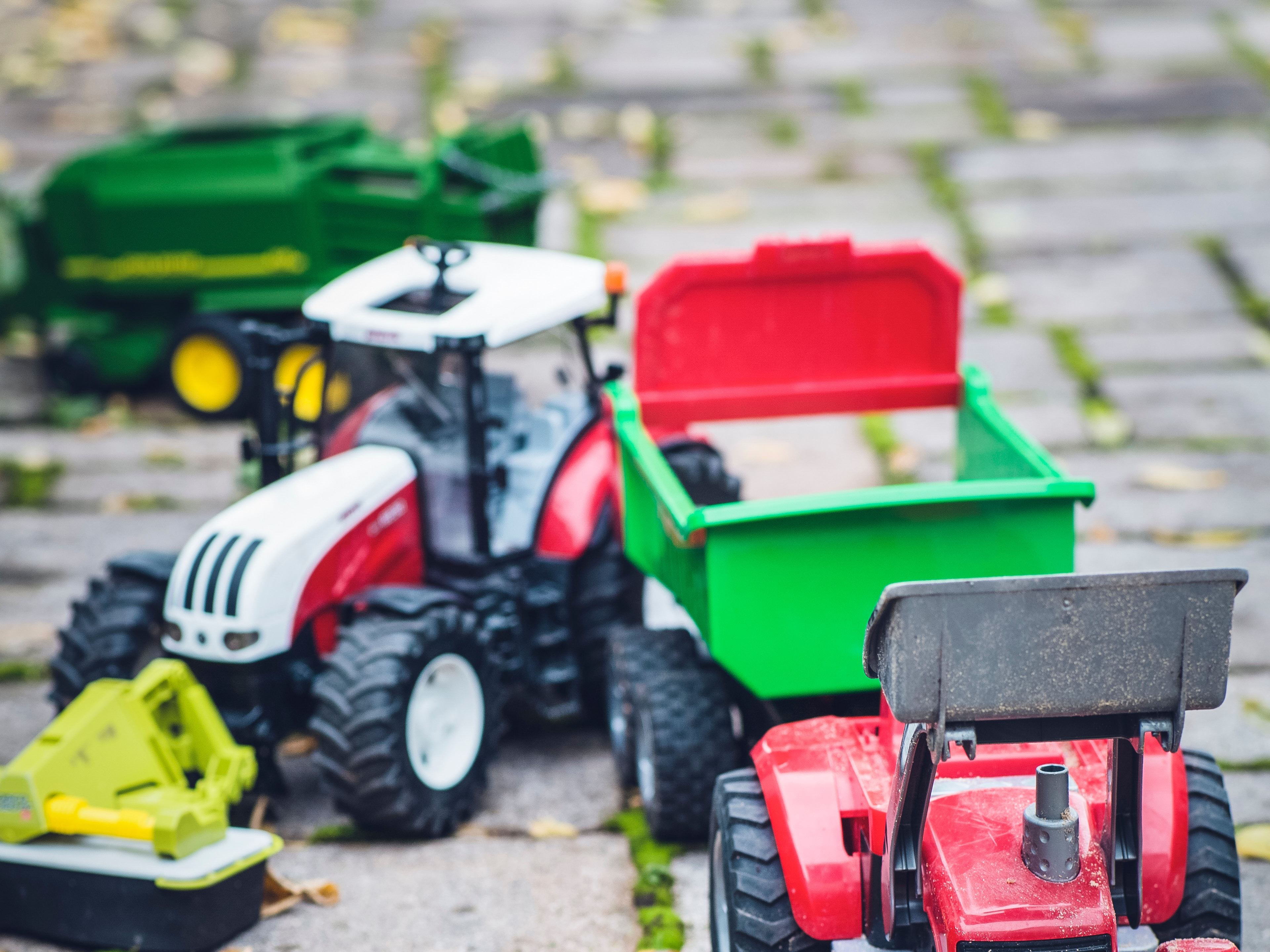 Two weeks after we first reported on the matter, workers in protective clothing are continuing to remove asbestos-containing material at a site in Melbourne’s Altona North, which is adjacent to a childcare centre.

Worksafe Victoria investigations are ongoing after the material was discovered on land owned by the Greek Orthodox community of Hobsons Bay.

A Construction, Forestry, Maritime, Mining and Energy Union member official was visiting a worksite nearby and raised the alarm to authorities and those at the childcare centre.

CFMEU’s OHS unit manager Gerry Ayers explained that the childcare centre had implemented a ban on play outside until the issue was resolved.

“We have advised the management of the childcare centre next door that children should not play outside until further notice,” he said.

“And that they register their potential asbestos exposure through the national asbestos, dust, fumes and chemicals register.

“In this day and age, it is atrocious …knowingly exposing preschool children to this toxic hazard just beggars belief.”

Dale Harrison, who is the project manager for the development site has said the issue was “a storm in a teacup”.

“There was some small pieces of asbestos found but it’s all non-friable so it just can’t be airborne,” he said.

A spokesperson for WorkSafe explained that they were investigating, and that “WorkSafe has visited the site to ensure the removal of any asbestos-containing materials is appropriately managed.”