Asbestos clean up next to Melbourne childcare? centre21 October 2019 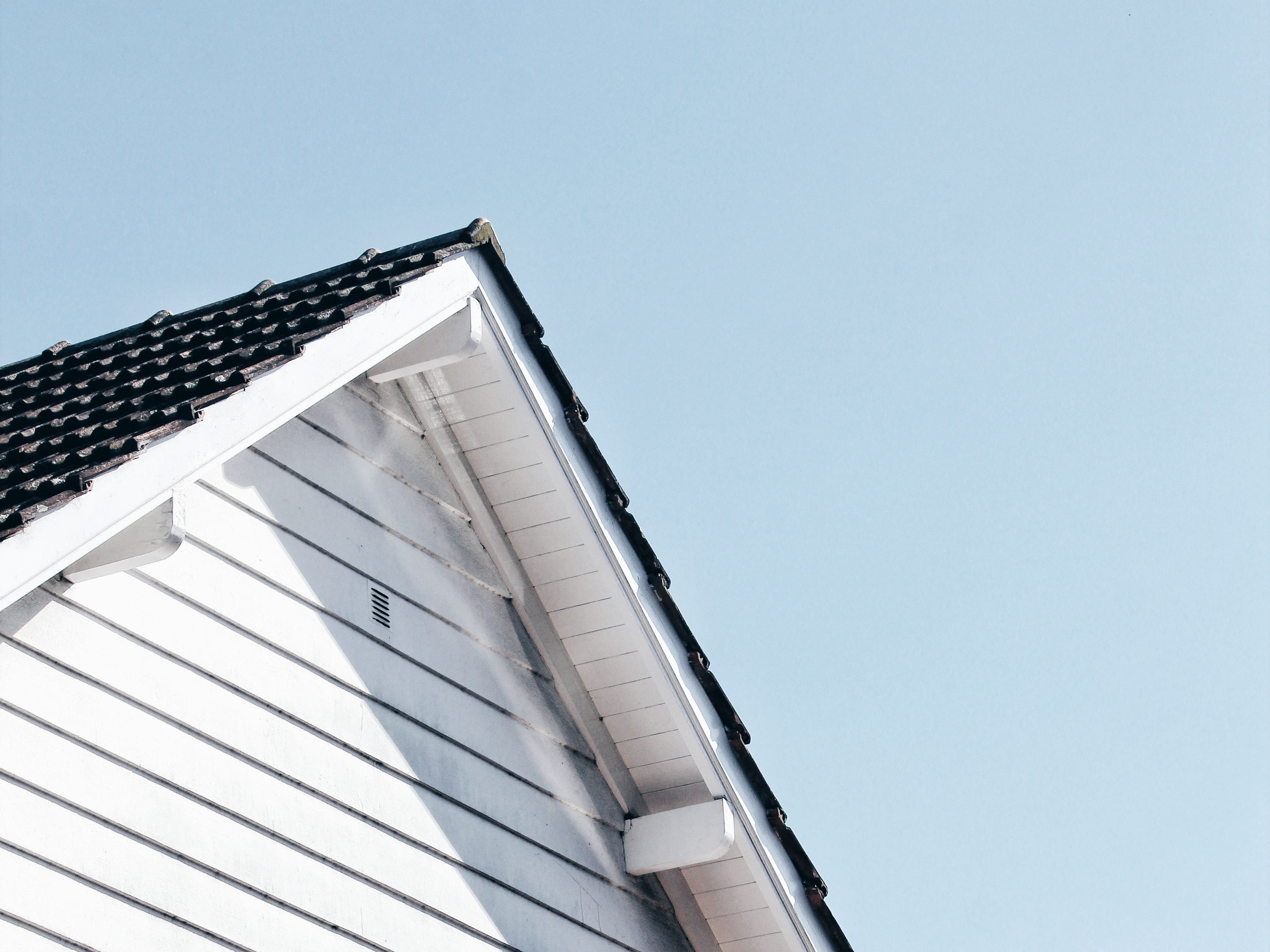 SafeWork month’s focus on scaffolding safety and falls from heights has again been at the forefront, as a Geelong company was $120,000 for exposing workers to the risk of serious injury.

The charges came after the company, Sandarra, was contracted to install solar panels and wiring on a pitched roof on a home in Belmont in 2017.

The company first came to the attention of WorkSafe when inspectors attended the site and observed the director of the company on the roof of the property without a harness.

In court, it was heard that the director was in charge of two other workers – an apprentice and a work experience student. The apprentice was wearing a harness, however, it was incorrectly worn over his shoulders and not attached to any fall protection ropes.

The company had also failed to prepare a Safe Work Method Statement that was required for the task.

Additionally, no fall protection was in place for an extension ladder being used on the roof, and the bracket on the ladder was not evidently providing protection for users of the ladder.

While the company complied with an improvement notice and had its employees complete a working at heights safety course, the company was placed into liquidation in 2019.

WorkSafe Executive Director of Health and Safety Julie Nielsen said: “the failure to take a safety-first approach when installing solar could have deadly consequences.”

“The combination of height and electricity calls for employers to be doubly cautious when it comes to the safety of workers installing solar systems,” she said.

“There is no excuse for failing to protect workers from the risks of falls from height or electrocution; they are well known and WorkSafe will not hesitate to prosecute employers who do not control them, even if no incident has occurred.”