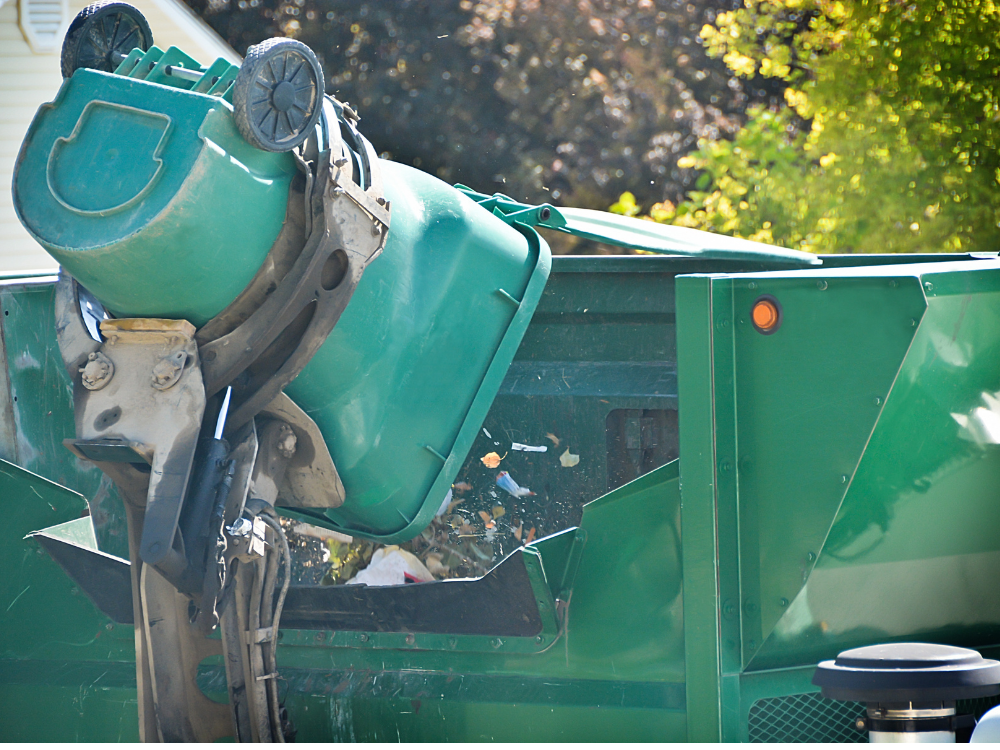 According to the Australian Workers Union, workers at the Bingo recycling facility in Eastern Creek have been routinely handling asbestos-containing materials without the appropriate personal protective equipment.

A newly lodged report to Safe Work NSW by the union says that the workers are exposed because asbestos is being dumped into home bins and has been improperly stored at the site, which is nearby to a primary school.

Representatives from the union inspected the facility this week after several attempts to access the site had failed. One of those attempts saw a member of the Bingo management team allegedly involved in an assault upon a union representation, which was reported to NSW Police.

“When our officials were delayed entry to the site by Bingo management, it seemed clear there was something to hide; what we discovered on site today confirmed our fears,” AWU NSW secretary Tony Callinan said.

“I was absolutely appalled to witness the conditions at Bingo. The idea that workers are being exposed to asbestos on a regular basis without appropriate safety measures is sickening.”

Callinan also said there were significant concerns over workers taking home their work uniforms to wash, which could lead to further asbestos contamination.

Bingo waste management has rejected the allegations made by the AWU, saying that the accusations are unfounded and that they are working with the appropriate regulatory and legal bodies.