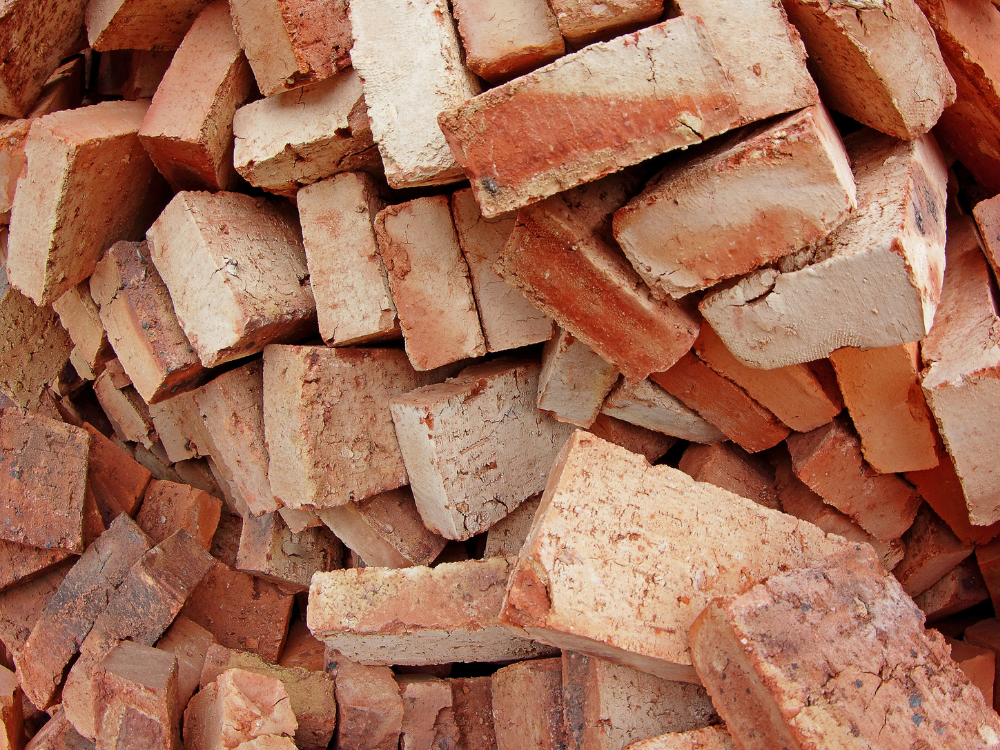 A brick recycling company in the western suburbs of Adelaide has confirmed that asbestos was found at the property, and EPA and local council have confirmed that they are involved.

The asbestos material was found at the site on Monday. Nearby residents had previously raised concerns about the levels of dust at the site and contacted the EPA.

One resident who spoke with ABC News, said the company had been stockpiling waste at a property adjacent to the business’ main building. She said she had experienced asthma symptoms and believed it was due to the dusty environment.

In September, the EPA issued the company with an order to stop them processing waste or storing it at the site, with a deadline of November, but following an appeal, was extended to 31 January.

The company told the EPA on Saturday last that there was no asbestos-containing material at the site. EPA consultants that tested samples from cement pieces on Monday found 11 from 19 contained white asbestos.

The EPA said it had ordered the material to be sealed by Thursday, 17 December.

“We are concerned that people should not have to put up with this dust — it’s not OK,” Mr Pruszinski said.