Warnings for clean up workers after Kentucky tornadoes over asbestos risks

Warnings for clean up workers after Kentucky tornadoes over asbestos risks 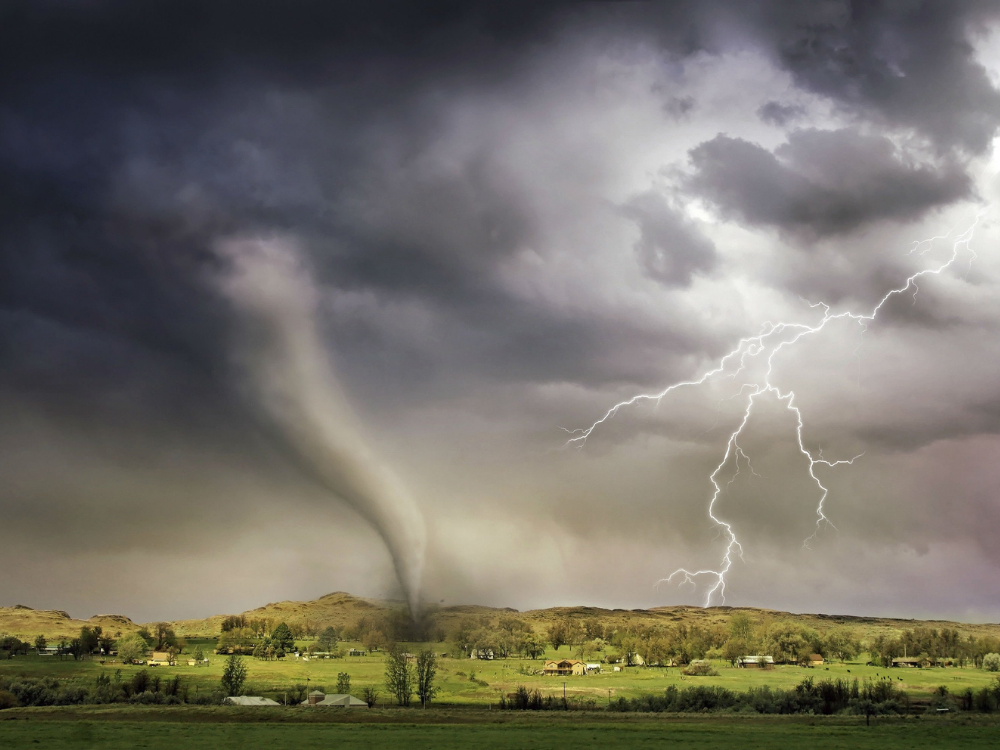 The significant levels of waste left behind after tornadoes in Kentucky last week have been earmarked as potentially “damaging to human health” to those involved in clean up efforts or nearby residents.

The Governor of Kentucky, Andy Beshear, has described the debris as a “mountain of waste”. At the same time, Dr Erin Haynes, deputy director of the University of Kentucky Center for Appalachian Research in Environmental Sciences (CARES), told Newsweek it contains a “mix of chemicals and particulates that could be damaging to human health.”

“There may be a lot of dust generated during the cleanup, and those dust particles would be from the composition of the buildings, which could contain lead if they’re old buildings, asbestos and other hazardous substances,” Haynes said. “So it would be recommended that those working on the site take great care and caution to protect themselves from airborne particulates.”

Exposure to asbestos is a serious consideration for those involved in the cleanup process.

“Lead and asbestos are two well-known hazards that would be common from all old buildings,” she continued. “But there are known hazards in homes and buildings and manufacturing companies. All of those chemicals are now available for exposure.”

“There’s a risk that some older buildings might have asbestos or other dangerous materials that were covered up and are now open because they’ve been blown around in all kinds of different ways,” AccuWeather Chief Meteorologist Jonathan Porter told Newsweek.