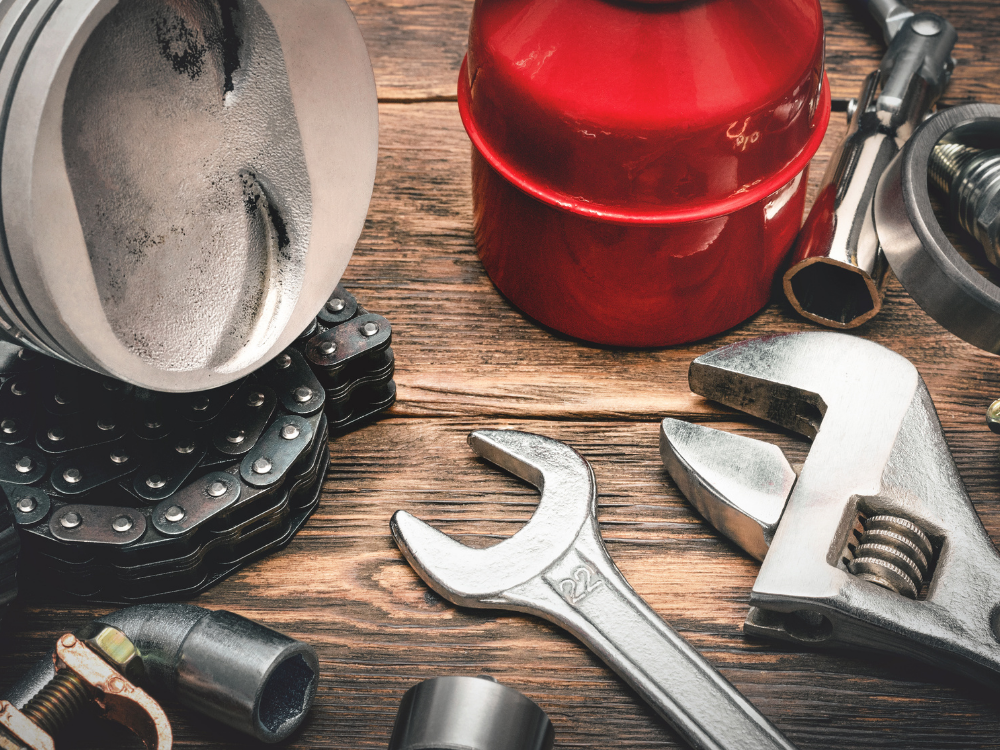 It’s not well-known that legendary movie star and car racing enthusiast Steve McQueen died from mesothelioma. He was only 50 when he died from pleural mesothelioma, which he believes resulted from consistent asbestos exposure in protective racing suits and in pipes while he was a marine.

There are renewed concerns in the automotive industry over asbestos exposure, with a reported rise in counterfeit parts containing asbestos components.

The Australian Department of Infrastructure, Transport, Regional Development and Communications has said that the “the importation of asbestos into Australia is prohibited,” but many counterfeit parts are imported from countries where asbestos is still allowed in manufacturing.

The Federal Chamber of Automotive Industries has launched a campaign called ‘Genuine is Best’ which aims to train frontline Border Force workers to recognise counterfeit parts, and those which may pose a risk to importers’ health.

“As a direct result of this training, a noticeable increase in seizures of counterfeit vehicle parts was achieved as compared to the same period the previous year,” said a spokesperson for the Australian Border Force.

The total number of seizures and seized items is not publicly available.

“Vehicles that were not specifically manufactured for the Australian market might be considered at risk of containing asbestos. You are responsible for ensuring your vehicle does not contain any asbestos before you or your supplier ship it to Australia,” the department of Infrastructure, Transport, Regional Development and Communications says.

The onus for having vehicles or parts tested for asbestos lies with the importer.

“Where your vehicle is deemed a risk of containing asbestos, the Australian Border Force will require assurances that high-risk parts or components do not contain asbestos. If adequate assurance is not provided, you will face delays and be responsible for costs incurred when the vehicle is held at the border for the purposes of sampling and testing.”