Unions and firefighters clash over asbestos safety protocol in NZ

Unions and firefighters clash over asbestos safety protocol in NZ 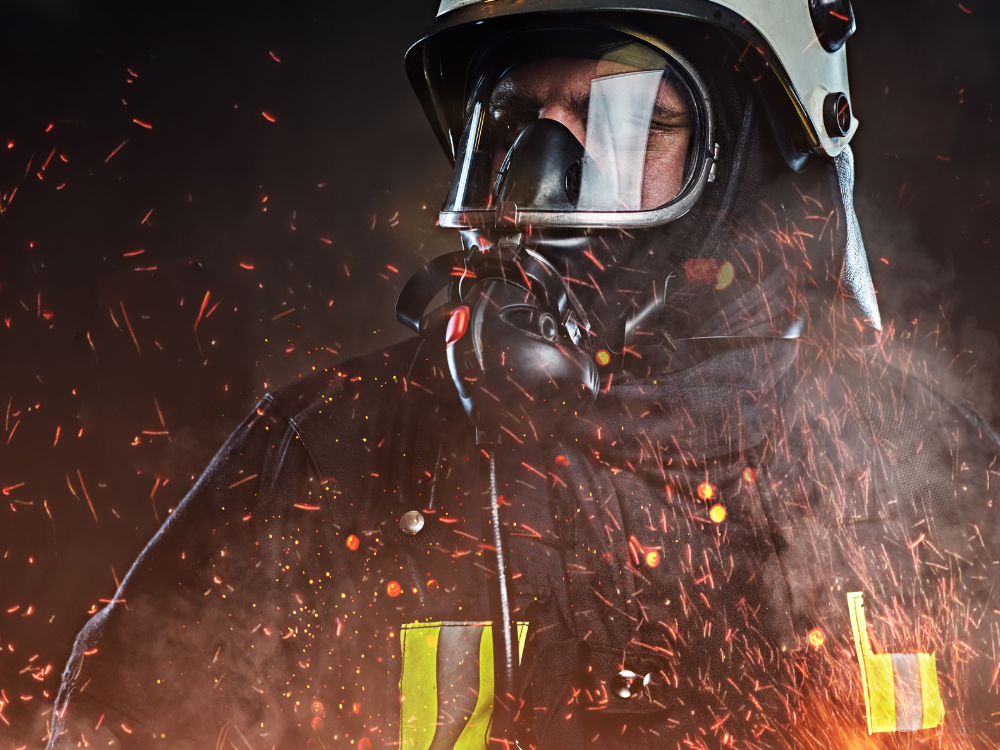 A review conducted into the firefighting at a significant warehouse blaze in South Auckland revealed that asbestos was found up to a kilometre away from the site.

Fire and Emergency NZ (FENZ) is defending itself against claims levelled against it by unions who say that there was poor asbestos handling and staff were unnecessary risks to the health and safety of workers.

Health and safety representatives from unions attempted to lodge a safety notice, but FENZ rejected it and, according to the Professional Firefighters’ Union, is the subject of debates between relevant legal representatives.

There is some evidence to support the unions’ claims, with one report on the Takanini warehouse fire in December of 2019 noting that there “is currently no policy or procedure for the decontaminating of appliances”.

The same report shows that WorkSafe told FENZ it had concerns about “fire appliances leaving the scene without being washed down, therefore, possibly carrying asbestos and other products back to fire stations”.

FENZ has maintained that it is compliant with the relevant health and safety law but conceded it was working on updating its risk management documents so they best align to stronger health and safety legislative updates introduced in 2016.

The Takanini fire was the site of a 4000sqm warehouse asbestos roof collapsing early during firefighting efforts. Commanders at the scene utilised water to suppress the spread of particles, but WorkSafe reported that “asbestos particles had drifted up to 1km from the incident”.

The back and forth between union representatives and FENZ has been the subject of debate over three significant fires, in addition to the Ponsonby Intermediate School fire that occurred last year. The fire and asbestos damage was so substantial that nearby homes were evacuated for weeks.

Both bodies are looking to Australian legislation and safety requirements to develop a model that reflects best practices for dealing with carcinogens.