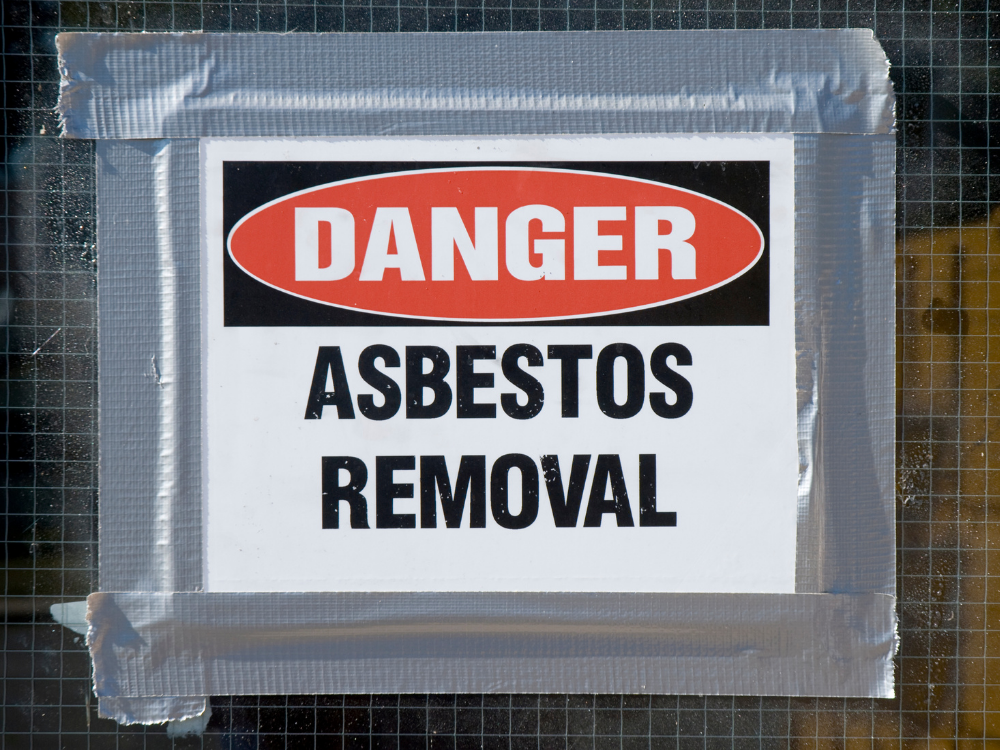 A Queensland company will pay close to $20,000 in fines after subcontractors employed by the business were sent to a site in Gympie that contained asbestos, and they were not informed of the risk.

Pattersons Insurerbuild Pty Ltd has pleaded guilty in the local Magistrates Court for failing to ensure the health and safety of workers. Documents presented in court showed that asbestos was present in the building, and the subcontractors weren’t told.

The subcontractors were hired by Pattersons Insurerbuild to repair the site of the Gympie library which was damaged during a hail storm in October of 2018.

The Gympie Regional Council engaged Pattersons, and was compliant in passing on the asbestos registry report for the building, noting that the roofing tiles contained asbestos. A Pattersons employee failed to pass on the report.

Two months after being engaged by the council, two men were employed by subcontracting to complete repair works and began “jackhammering” the affected tiles.

Shortly after beginning, the two workers were informed that they were working on tiles that may have contained asbestos. The two men stopped work, and informed their director, who told them he had no record of asbestos and told them to continue working.

Council workers who had been observing the repairs realised the error and had the building evacuated, while samples were taken and tested – returning a positive asbestos result.