Building company fined after exposing subcontractors to asbestos01 November 2021Next 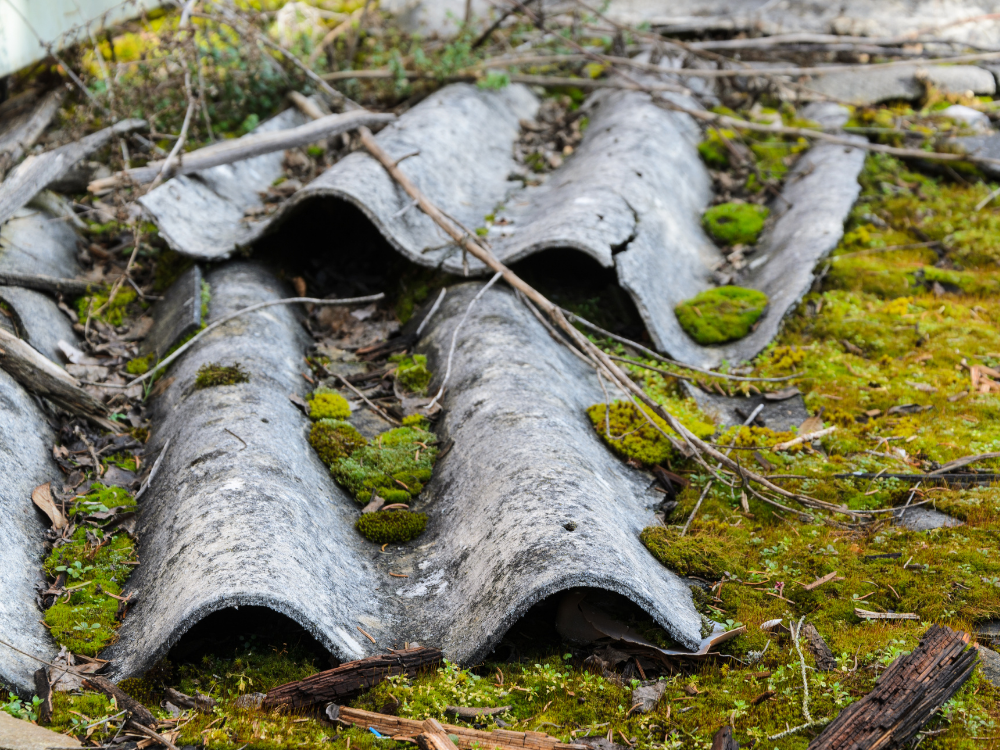 Bega Valley Shire Council has held a meeting after residents raised concerns about a disused site containing asbestos that has yet to be remediated, despite the infrastructure at the site being disused for more than 30 years.

One resident who attended the meeting explained that he had first approached the council about remediating the site approximately 18 months ago. The site, according to the resident, contains rubble from buildings and poses a risk to local members.

“We were finding asbestos outside our house; kids were pulling it out and playing with it,” the resident said.

“The problem is that the site is quite overgrown, and a lot of the asbestos is hidden beneath vegetation.”

“The issue seemed to be getting ignored by council, it was hard to get answers and went on and on,” he said.

There is a sediment dam on the site as well, which many believe to be contaminated by asbestos and is likely to have ended up in local creeks and waterways.

The resident explained that he contacted NSW Environment Protection Authority (EPA), and the council have since acted to hear the concerns of residents.

“Council has been in discussions with the NSW EPA to make the site safe. We also fenced the site and installed warning signs. We have spent about $60,000 making the site as safe as possible during 2021,” Mr Best said.

“We are monitoring the fence and working on decontaminating the site as fast as possible,” Mr Best said.

Fences and gates were installed by the council to prevent public access to the site but have been damaged.

The council has said it will engage a consultant to determine the results of a contamination report independently.

“We will not know the cost of any further clean-up works until the contamination report is completed,” Mr Best said.