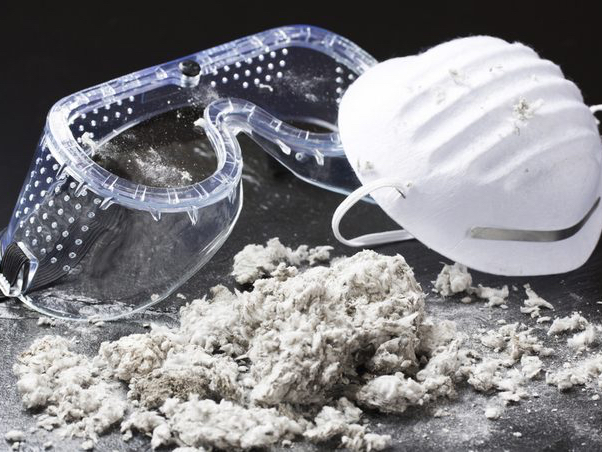 The CFMEU has confirmed that workers at Boral Australia’s Pinkenba factory have been stood down for two weeks over an asbestos scare that also shut down the Brisbane Queens Wharf development.

The union explained that there were multiple batches of vermiculite with ‘confirmed contamination’ through the tremolite form of asbestos, and the plant had remained closed during extensive decontamination.

“There is zero excuse for this happening in 2021,” CFMEU secretary Michael Ravbar said.

“This is a damning indictment of both USG Boral’s deficient control and testing measures and Australian Border Force.

“These building products are in thousands of homes, businesses and schools and hospitals around Australia, and USG Boral’s and ABF’s slapdash approach now risks a public health disaster of a scale not seen since the days of the James Hardie scandal.”

Mr Ravbar went so far as to say that the testing and containment measures at the site, as well as employee training as ‘deficient bordering on the grossly negligent’.

“There is simply no ‘safe’ level of asbestos, which killed 4000 Australians last year alone,” he said.

USG Boral confirmed that the site had been closed for two weeks and a deep clean had been conducted.

USG Boral’s managing director for Australia and New Zealand, Tony Charnock, said that “tests were carried out on stocks of vermiculite at our three manufacturing sites – Pinkenba, Port Melbourne and Camellia, in Sydney – after low levels of asbestos were detected in certain supplies at Camellia.”

“Initial tests on samples of vermiculite from Pinkenba reported no evidence of asbestos. However, subsequent testing reported trace-level detections in some of the vermiculite.

“USG Boral immediately closed the Pinkenba site so the vermiculite could be safely removed, and the facility thoroughly cleaned by accredited experts.”