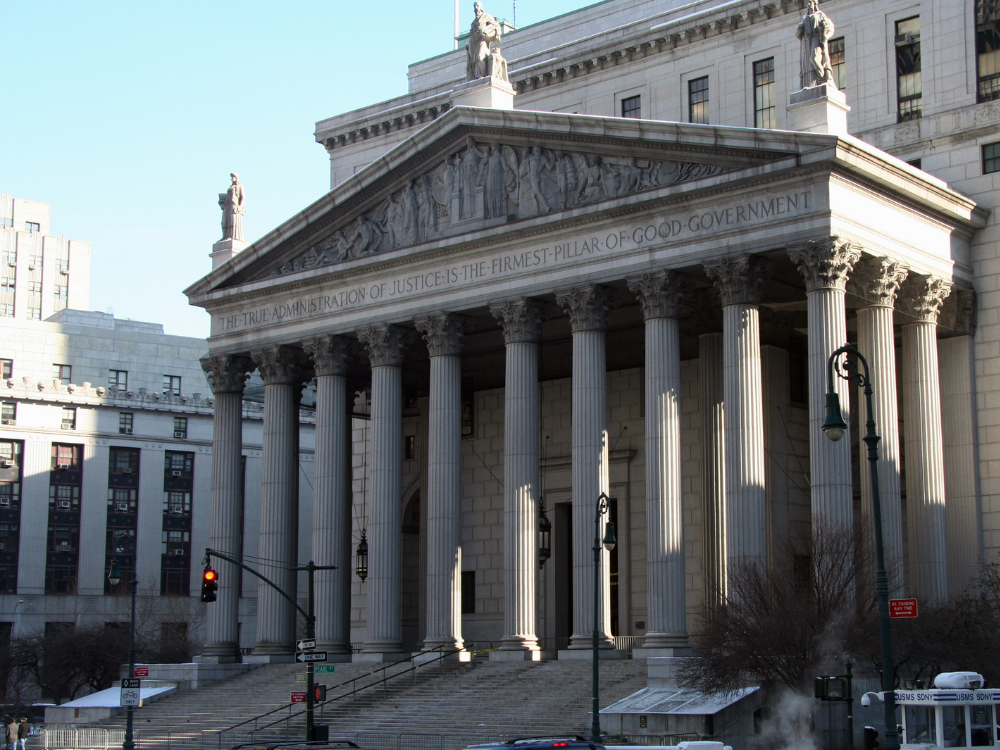 The New York Attorney General Letitia James and the Department of Investigation (DOI) Commissioner Margaret Garnett have announced the indictment of four certified asbestos investigators. The charges relate to repeated false asbestos inspection reports which prosecutors say is putting the health and safety of New York City residents and workers at risk.

The investigation was a joint investigation by the Office of the Attorney General and the DOI, and was conducted over several years. All the defendants are independent contractors certified by the Department of Labor in New York, and the New York Department of Environmental Protection.

The allegations outline that the investigators submitted fraudulent reports for inspections that took place when the inspectors were out of the city and couldn’t have completed them. The four inspectors were arraigned before the Supreme Court on 19 counts in total. One of those is Offering a False Instrument for Filing in the First Degree, which is a felony offence.

“By filing these blatantly false health and safety reports, the defendants violated the public trust, as well as the law,” said Attorney General James.

“These individuals failed to do their jobs to properly inspect sites for asbestos, putting the health of New Yorkers at risk, while exploiting the state and the system. No matter how big or small, we will continue to root out corruption at every level. I thank the DOI for its commitment to this cause.”

“The reason the city requires certified asbestos inspectors to file reports with the city is to confirm that dangerous asbestos is identified and abated correctly. The DEP reported allegations of potential fraudulent filings to DOI and we worked hand-in-hand with the state attorney general to uncover this charged illegal conduct. This kind of collaboration within the city and with our law enforcement partners is crucial in holding accountable those who seek to defraud New York City.”

It is, of course, important to remember that the defendants are presumed innocent unless and until proven guilty in a court of law.