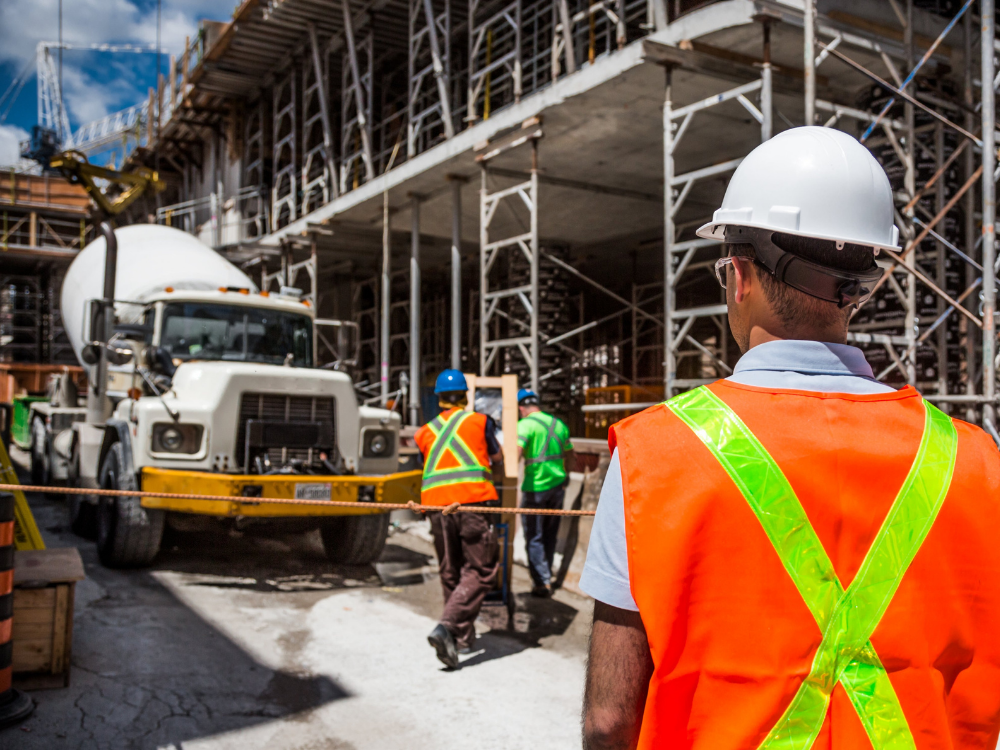 Health authorities have expressed frustration over their inability to identify all close contacts at a construction site on the NSW Central Coast because the site didn’t have the appropriate records, and the check-in data was incomplete.

The incomplete records of KI Building Services development at North Gosford means that anyone who visited between the 20 and 27 of August is considered a close contact, with seven confirmed cases linked.

A spokesperson for NSW Health explained that venues of concern were published on the department’s website when “an exhaustive list of those at risk [could not] be determined”.

“Contact tracers were unable to identify all close contacts and therefore a public alert was issued for the site.”

Police have been informed and are undertaking regular compliance inspections at the site. Fines for incomplete QR code systems are as high as $5,000 for businesses.

The executive director of the Master Builders Association of NSW, Brian Seidler, explained that the industry was dealing with a raft of changes to public health orders, including rapid antigen testing, permit systems, vaccinations, and contract tracing.

“The industry is doing all it can to curtail any outbreaks … we have been doing it for a year and a half now,” Mr Seidler said.

“Yes, we’re going to have some active cases found on building sites, but what we’re trying to do is shut them down as quickly as possible.

“I think our industry is far ahead of other industries about how we are dealing with the disease.”