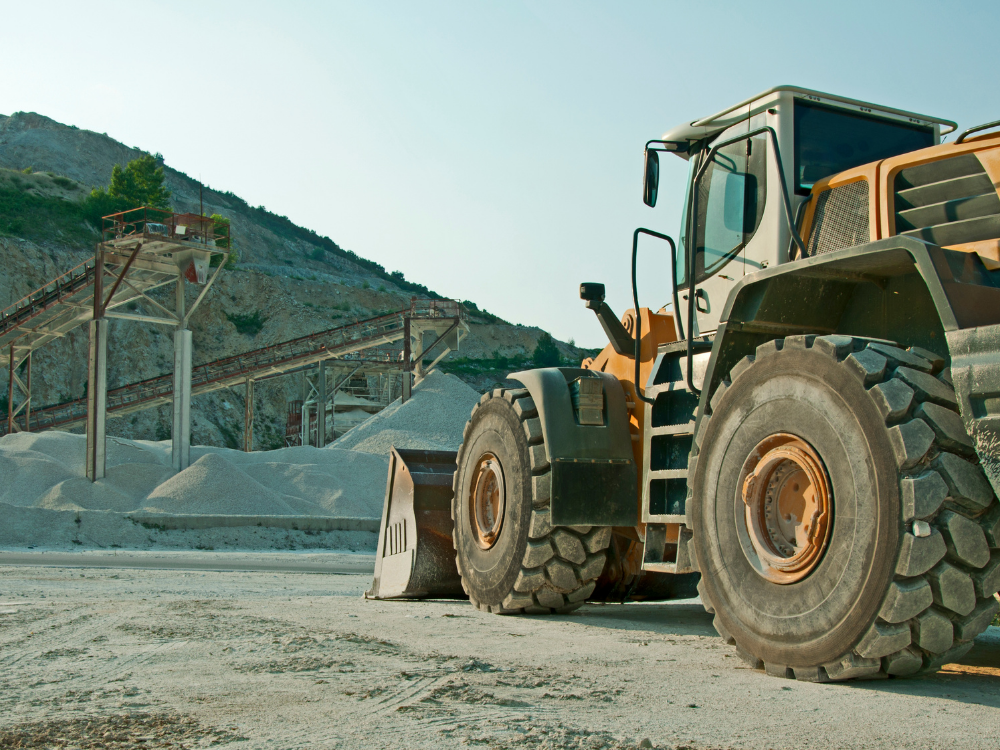 WorkSafe Victoria has charged Boral resources with six separate offences under the Occupational Health and Safety Act for exposing workers to crystalline silica at its Montrose quarry site.

As per WorkSafe, the charges are:

WorkSafe Victoria undertook an investigation at the quarry between January 2016 and November 2019.

WorkSafe alleges that Boral failed to implement appropriate control measures, including respiratory protective equipment to reduce the risk of exposure to dust at the site.

Further, it is alleged that the company failed to control the risk despite having obtained air monitoring results which showed that the dust at the site contained respirable crystalline silica in excess of the Workplace Exposure Standards – standards which are utilised to prevent serious injury or death by measuring the levels of airborne contaminants.

The case is scheduled for a filing hearing in the Melbourne Magistrate’s Court later this month.