Border Force cracks down on illegal asbestos importation08 June 2021Next 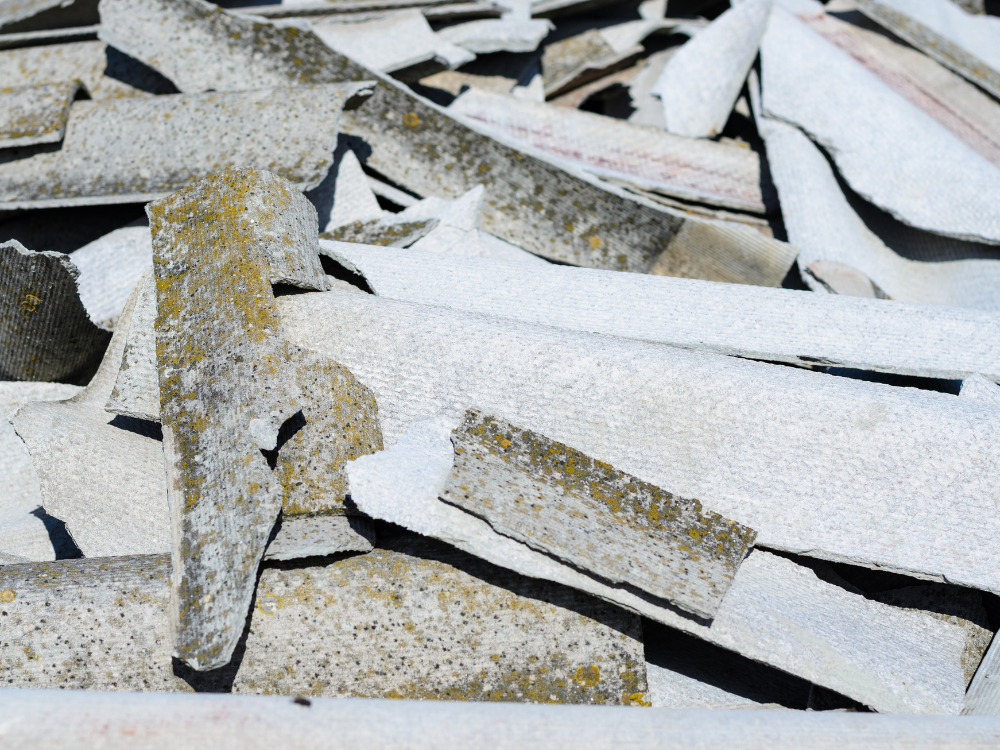 The Council of Goulburn Mulwaree’s upgrades to local infrastructure, by way of its Fixing Local Roads Grant program, have been delayed after an incident of asbestos dumping.

The incident occurred on Carrick Road, and Council has expressed their frustration. They are currently offering a $1000 reward for any information that leads to the apprehension of the culprit.

Contractors working on the project discovered asbestos fragments on Monday. A further inspection found additional asbestos-containing material on a section of the road where work was due to re-commence.

Contractors have been stood down while specialist asbestos workers removed the material. The Council have also engaged a consultant to review the site and release post-remediation. Whilst undertaking the review, it has been revealed that the asbestos-containing material was dumped during an identified 12-hour period.

The Council has asked local residents and road users to be vigilant. The illegal actions have added significant costs and time to the project, while also endangering the workers at the site.

The Council have confirmed they’re installing CCTV following the incident and have advised residents to notify the police if they notice any suspicious activity.