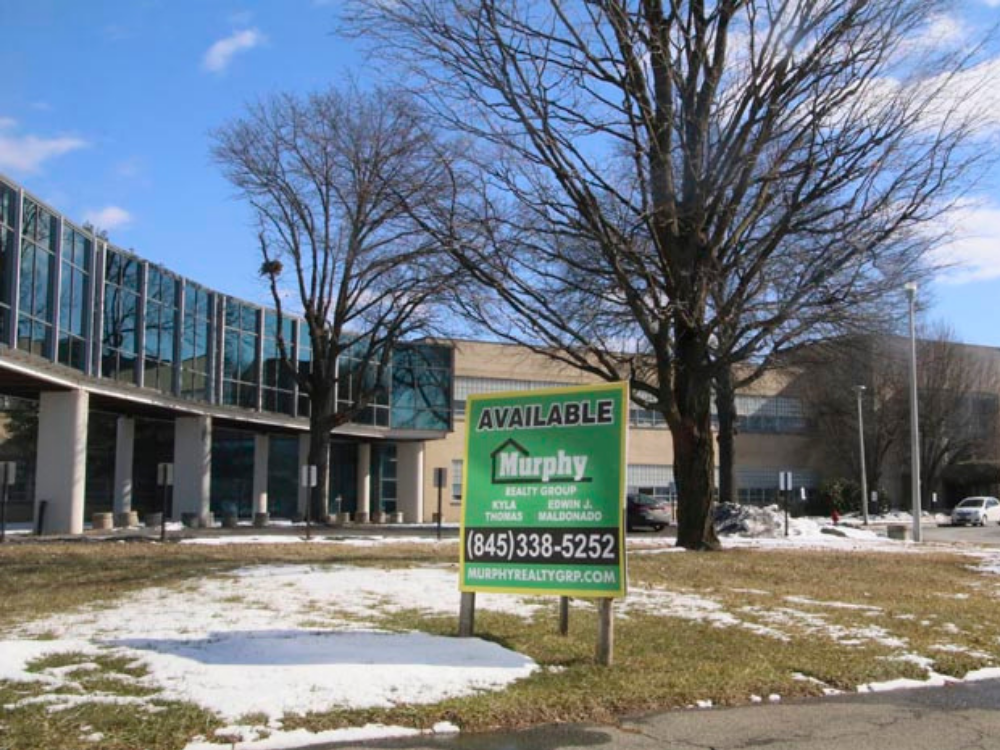 Two people who were employed by a business tasked with removing asbestos materials from the former IBM site of TechCity in Ulster, New York, have pleaded guilty in federal court over asbestos safety violations.

Between 2015 and 2016, Kristofer Landell and Madeline Alonge allowed and in several cases, directed workers to use unsafe and illegal methods to remove asbestos at the site.

The two accused are said to have removed the asbestos dry, without appropriate safety standards, which then saw ‘visible’ asbestos particles in the air, and directed work to be conducted in areas that were incorrectly sealed off. The actions of the defendants and several others meant asbestos was released into the area nearby.

Landell and Alonge both pleaded guilty, and sentencing is scheduled for later this year. The maximum penalty is five years imprisonment, three years supervised released, and a quarter of a million dollars in criminal fines.

It is part of an ongoing issue with the former IBM site, which vacated the site more than two decades ago. Despite the repeated threats from various officials over the state of the site, the site’s owner has made no indication he is going to act.

According to county executive Pat Ryan, the owner of the site has so far failed to respond to the EPA’s December notice, which holds him personally responsible for the appropriate and safe removal of asbestos material amongst the demolition debris at the site.