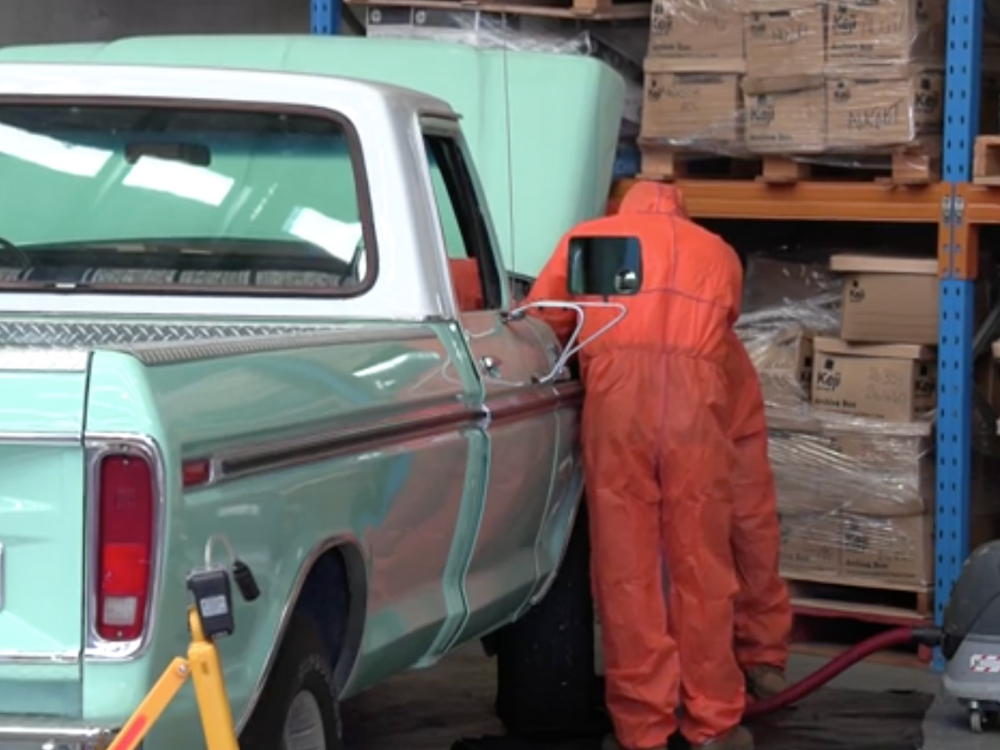 The Australian Border Force is targeting the importation of products used in the building industry that are at risk of containing asbestos, which is prohibited in Australia.

Surprisingly, Australia is only one of a few countries in the Asia Pacific that has banned all six types of asbestos.

Under Australian Customs Legislation, asbestos is a Tier 1 good, carrying significant penalties for unlawful importation. Individuals found to be importing asbestos can face fines of up to $222,000 or three times the value of the goods, whichever is greater, and/or imprisonment of five years.

A body corporate found to be illegally importing the material faces up to $1.1 million in fines or fifteen times the value of the goods, whichever is larger.

“Before goods are imported into Australia, importers must have adequate documentary evidence to be able to show the ABF that their goods, if at risk, do not contain asbestos.

“This can be achieved by engaging with their overseas suppliers before purchase. Importers must not assume that goods contain no asbestos. An asbestos-free declaration, on its own, is not evidence,” Mr Cox said.

Assistant Minister for Customs, Community Safety and Multicultural Affairs the Hon. Jason Wood explained that breaches of asbestos importation laws are listed on the ABF website and several other channels.

“The intention is not to hold up any legitimate and safe building materials, particularly during this housing boom which boosts our economy; the intention rather is to protect the Australian community from asbestos.”

“This is exactly why we are urging importers to consider if they may be unintentionally bringing in Asbestos, and take into consideration whether the country of manufacture allows any use of asbestos in the goods they are importing,” Assistant Minister Wood said.