$8,000 in fines over illegally dumped ACM

$8,000 in fines over illegally dumped ACM 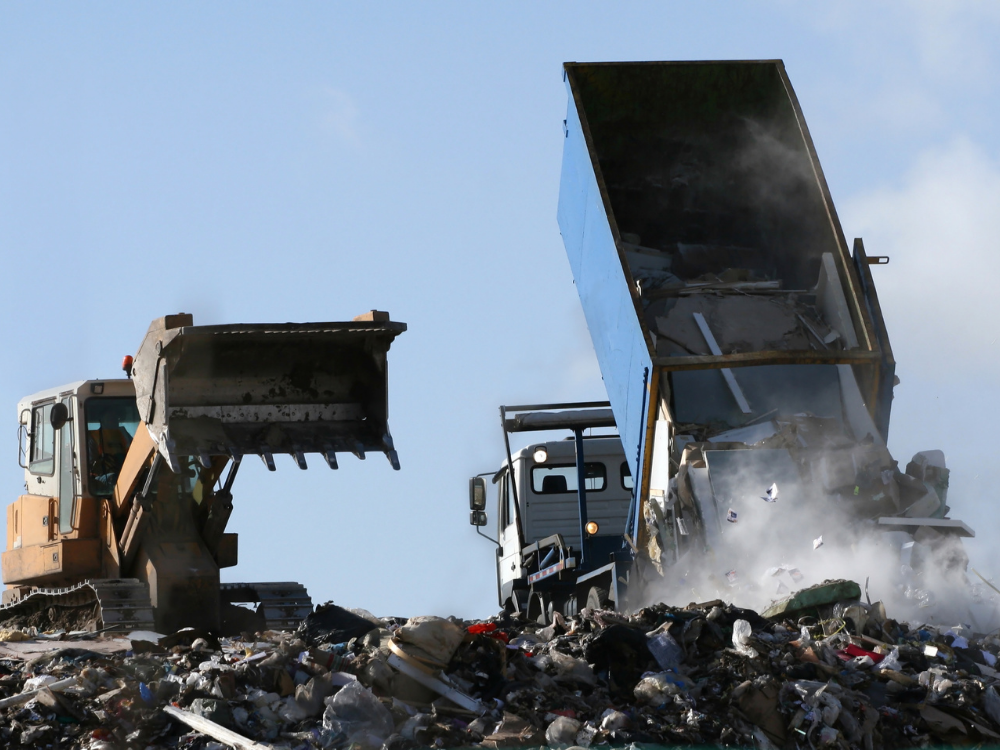 A Melbourne waste company faces thousands of dollars in fines for dumping asbestos-containing material at an unlicensed tip.

Monash Bin Hire and Demolition were found to have disposed of construction and demolition waste at an unlicensed facility in Preston, Melbourne. The material contained asbestos.

The Environment Protection Authority of Victoria (EPA) fined the company more than $8,000.

Jeremy Settle, the authority’s northern metro manager, explained that the company’s manager “should have known better” than to have illegally disposed of the waste.

“While the company advised that the load was crushed rock, delivered to fill a hole, it was clear that it was mixed construction and demolition waste, as it contained bricks, concrete, tiles and plastic, among other things,” Mr Settle said.

“The driver of the truck in this instance was an officeholder of the company, who should have known better than to use waste as backfill.
Laboratory analysis of a sample collected from the waste also later showed that it contained asbestos.”

Mr Settle explained that EPA officers are consistently patrolling the community and responding to tips and reminded potential offenders that they could be caught at any time.

The EPA is working with the Victorian Government to prepare new legislation which would introduce ‘criminally enforceable’ protection duty. The change would require businesses and PCBUs whose undertakings cause pollution to assist in reducing their risk to the environment and the health of workers and residents.