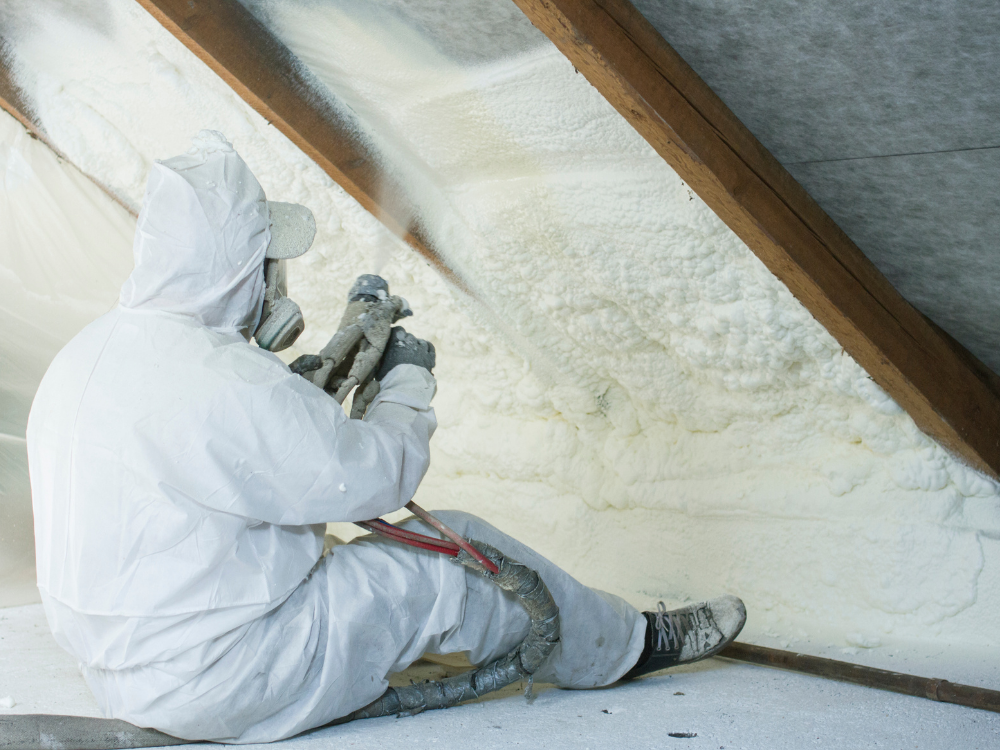 The federal government is considering a new compensation fund for victims of asbestos disease. The program is under investigation as a method for compensating victims who were not exposed to asbestos through work.

The program is specific to residents of the ACT, where the legacy of ‘Mr Fluffy’ insulation continues to see historical victims of asbestos exposure come forward with health problems, often decades after the exposure.

Most asbestos victims in Australia were able to link their illnesses to exposure to products made by the multinational James Hardie. The company has a compensation scheme to provide payment to victims, but only covers those who were exposed through their work, or those who used the products in home improvements.

The Mr Fluffy insulation was installed in Canberra homes from 1968 to 1978 and stopped when scientists raised concerns. However, the ACT was run by federal authority until 1989, and it has led to confusion over who will be responsible for financial compensation for victims.

Federal Health Minister Greg Hunt has said that he is “sympathetic” to the requests for a compensation scheme for “non-occupational victims of asbestos”.

He says government departments are “investigating the proposal of establishing such a fund”, and will “work as quickly as possible with the ACT government officials on this matter”.

Almost all homes containing the Mr Fluffy insulation have been destroyed under a scheme by the territory government, but there are still victims coming forward and experts believe that the number will continue to rise.