‘Disgraceful’ actions of painter leads to fine, $48K clean up bill27 April 2021Next 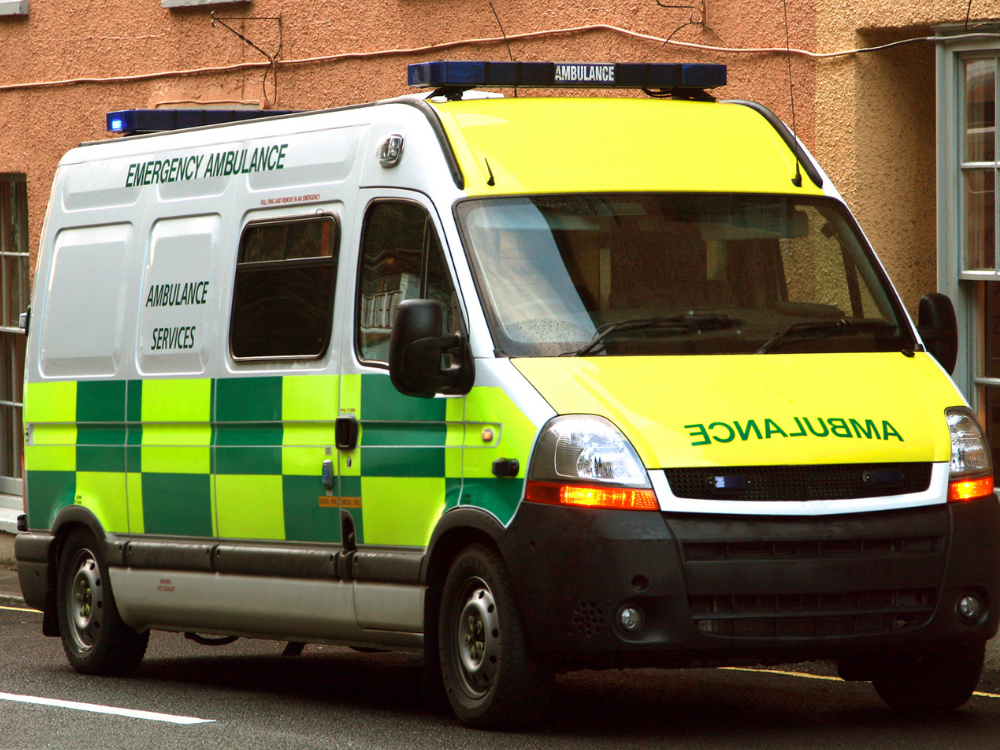 An asbestos remediation company in the UK has been fined more than £161,000 ($289,138AUD) after it admitted to errors that resulted in the death of a worker in an explosion.

Pawel Urbanski was part of a team of men working on completing asbestos removal work at an uninhabited convent in Newmains, southeast of Glasgow, in October of 2017.

While they were inside the building, a pipe that had been cut by Mr Urbanski sparked an explosion, resulting in all their clothes being scorched off.

Mr Urbanski, a Polish national, died after the incident, while his coworker Mr Clinton suffered as much as 80 per cent burns to his body.

Sheriff Colin Dunipace explained that the charges were brought against the firm after they failed in their legislated duty of care for their staff.

The subsequent investigation revealed that the gas supply to the building, which was considered derelict, had not been disconnected, nor was there a certificate confirming its disconnection.

The site manager told investigators that there had been no discussion about cutting off the gas supply.

Sheriff Dunipace said, “There is a clear systemic failure on the part of the company to identify and assess and adequately manage and control the risk associated with gas such as an explosion.”

The company’s lawyer said: “If the procedures had been followed properly, this accident would not have happened, and that is something the company deeply regrets.”