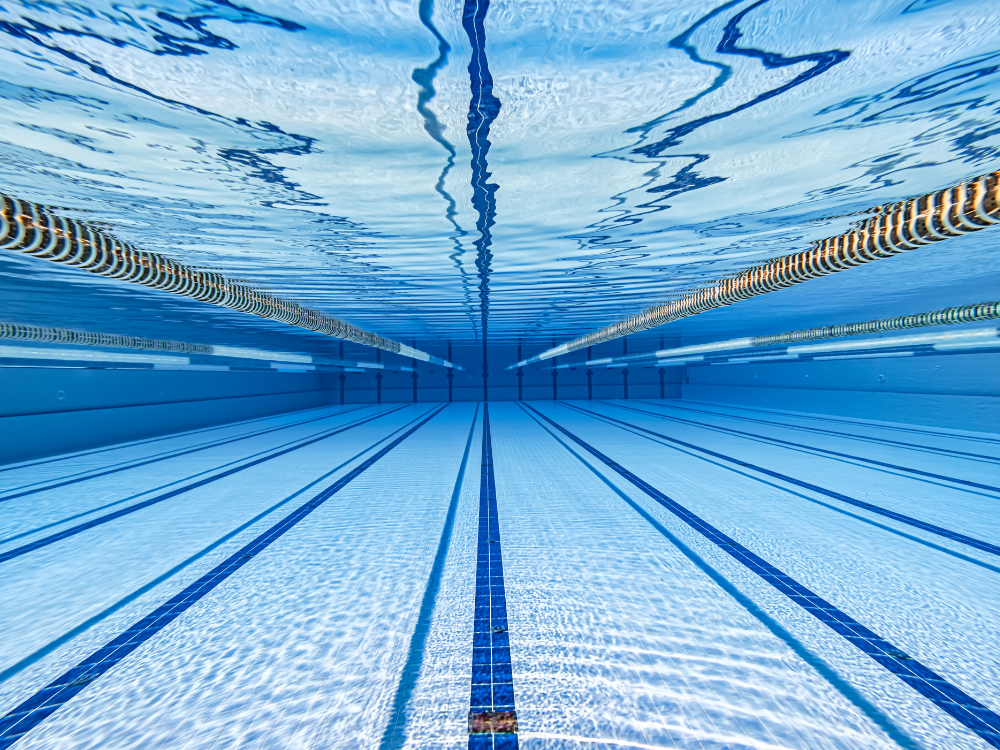 Repair works at a historic swimming pool in regional Victoria has been halted after contractors uncovered asbestos in the Gisborne pool’s overflow channel.

While the site was already closed to the public, the area was sealed and isolated when the discovery was made on April 20. Three days later, a site assessment was undertaken and confirmed the presence of asbestos. The rest of the Olympic Pool Complex is open.

District Council chief executive for Gisborne, Nedine Thatcher Swann, explained the contractors raised health and safety concerns after the discovery was made.

“Gisborne District Council’s health and safety manager has been providing advice, along with independent asbestos assessors and asbestos removal contractors.

“As part of preparing for renewal work and given the age of the facility, GDC was conscious of the potential for finding asbestos. This is a contingency that is provided for,” she said.

The cost of the removal is yet to be revealed as further testing is underway, and Mrs Thatcher Swann explained that the budget had “some contingency” to respond to issues like the one at hand.

The repairs on the swimming pool were estimated to take four weeks and are likely to be extended to remove the asbestos-containing material.