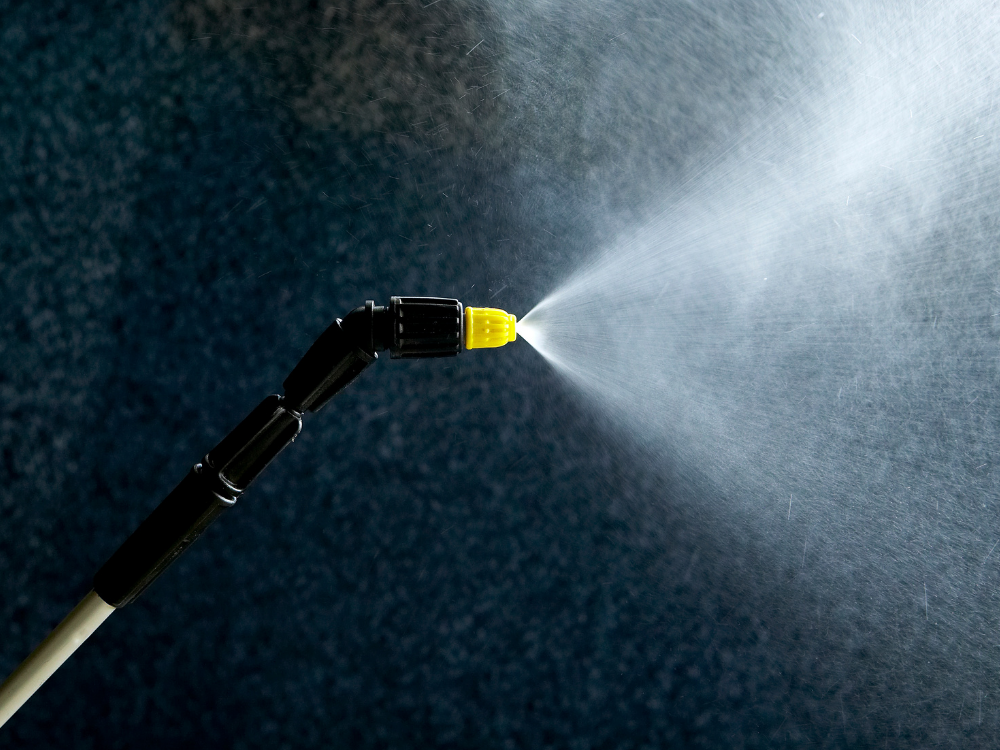 The action of a Brisbane house painter has been labelled as ‘disgraceful’ by a local magistrate after he failed to protect workers and the general public from the risks of asbestos exposure.

The defendant pleaded guilty to three charges in the Brisbane Magistrates Court under the WHS Act, for failing to failing to ensure the health and safety of others and directing or allowing a worker to use a high-pressure water spray on asbestos or asbestos-containing material.

He was further charged with not complying with an improvement notice. Costs involved with cleaning and making the property safe to occupants and neighbours topped more than $48,000.

While undertaking painting work in Norman Park, the defendant cleaned the roof of the property utilising a high-pressure water cleaner. A neighbour noted the presence of ‘splotchy’ and ‘muddy’ substances present on a neighbour’s external wall, and contacted WHS Queensland.

The investigation by WHSQ found that the defendant had breached the WHS Act, in addition to not holding a current trade contractor’s license after failing to renew his qualification.

The testing as part of the investigation revealed asbestos contamination, with an improvement notice to make safe issued, requiring all asbestos to be contained, labelled and disposed of, which was not completed.

Magistrate Michael Quinn noted the seriousness of the offence in sentencing, particularly the risk the action posed to the community. He explained that he was of the view that the conduct of the defendant was close to a wilful disregard of duties.

In consideration of the penalty, the magistrate took the defendant’s financial circumstances into account. He imposed a fine of $3,000 and costs of $1,000 without recording a conviction.