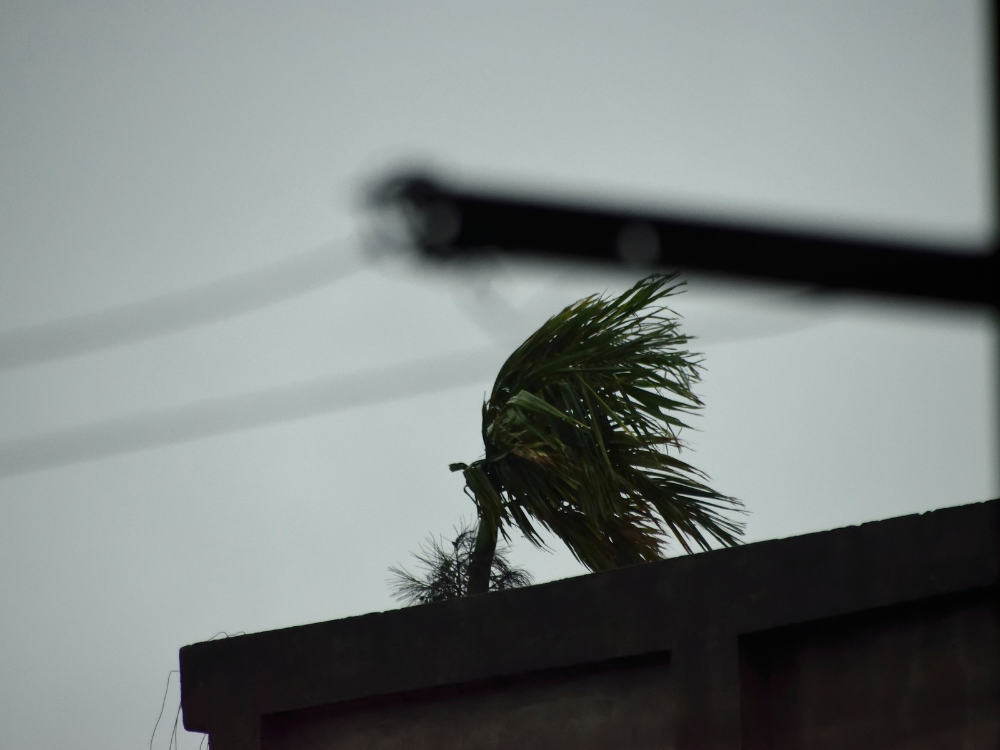 Residents of cyclone-hit Kalbarri are facing a new threat as they begin the mammoth task of cleaning up after Cyclone Seroja. The damage caused by the cyclone has revealed the scale of the asbestos problem, with early estimates that as much as 25% of the town’s dwellings contain asbestos.

Despite being banned in the 90s, the presence of asbestos in construction is hampering the cleanup in Kalbarri and Northampton’s cyclone-affected areas.

Specialist emergency workers are conducting inspections of the damaged properties in full PPE as they collect information for an asbestos register throughout the town. According to eyewitnesses, damaged portions of asbestos roofs and walls are easily seen in the street.

A spokesperson from the Asbestos Diseases Society explained that “in Western Australia, we have the most deadly fibre.”

“It needs to be promptly cleaned up while it’s still damp.”

The ADS explained that there was a similar incident in Darwin after Cyclone Tracy hit in Christmas of 1974, with asbestos observed blowing in the wind as the clean up began.

“They are ingesting fibre – and a lot of it because it’s blowing around,” the spokesman told 7News of the situation in Kalbarri.

Western Australia has a long history of using asbestos in construction projects, and the state was home to the now-infamous Wittenoom blue asbestos mine.

DFES Assistant Commissioner Rick Curtis points out that Kalbarri is not Wittenoom – which had huge amounts of asbestos from the mine, in addition to local contamination – but the presence of asbestos is still dangerous.

Authorities are urging those in affected areas not to return to their homes until they have been given the all-clear from specialists.