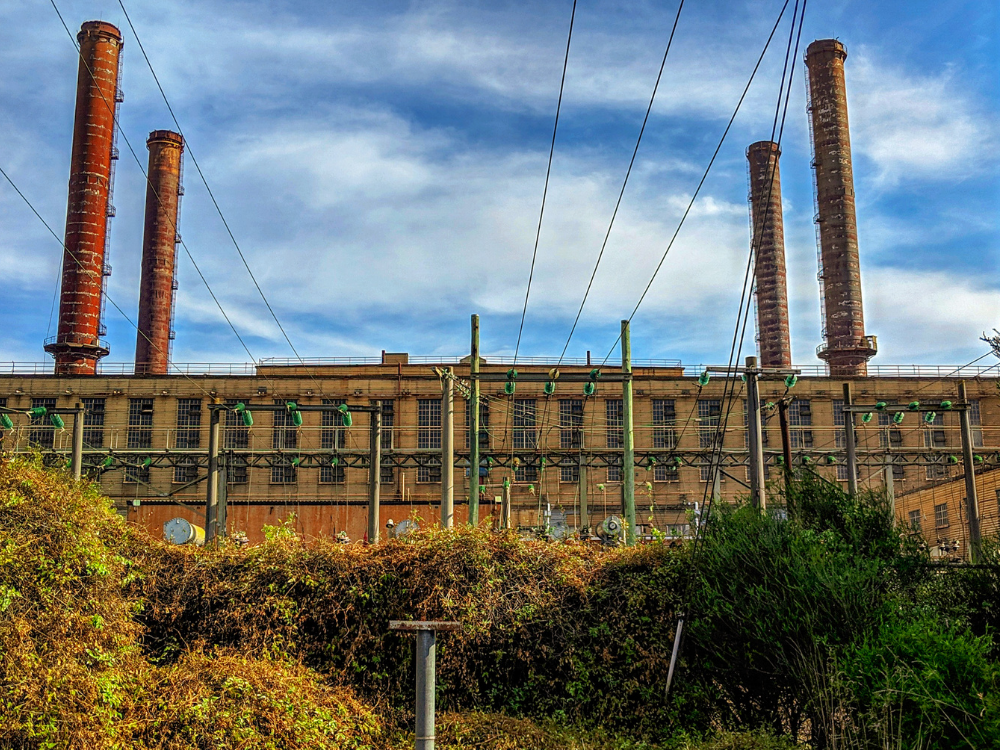 The former Morwell Power Station site has finalised its remediation of the Energy Brix demolition project, and control of the site has been handed to the Victorian Government. The Department of Treasury and Finance now have control of the site and will manage the process’s final steps, including the disposal of contaminated material.

Energy Brix Australia Corporation remediation general manager Barry Dungey explained that the project had been completed safely, and the remediation of the site had been done in a way so as not to affect the local environment.

“Significantly, more asbestos was found during demolition than listed on site drawings, yet the project has continued to maintain its impeccable environmental record.

“We were always open and transparent with the local community, and despite initial concerns from some residents; we alleviated these concerns through our engagement and demonstrated that the safety of our community and our workers was at the forefront of everything we did,” Mr Dungey explained.

The demolition was approved in 2018, despite the power station being listed on the Victorian heritage register. The presence of asbestos played a significant role in the decision to demolish the site, according to Heritage Victoria.

“After a thorough assessment process, we have elected to grant a heritage permit subject to conditions, allowing for the demolition of buildings associated with the use of the place as a power station.

“As part of this decision, Heritage Victoria considered a range of factors, including the impacts on cultural significance, reasonable and economic use of the place, and risks to public safety relating to asbestos contamination.”