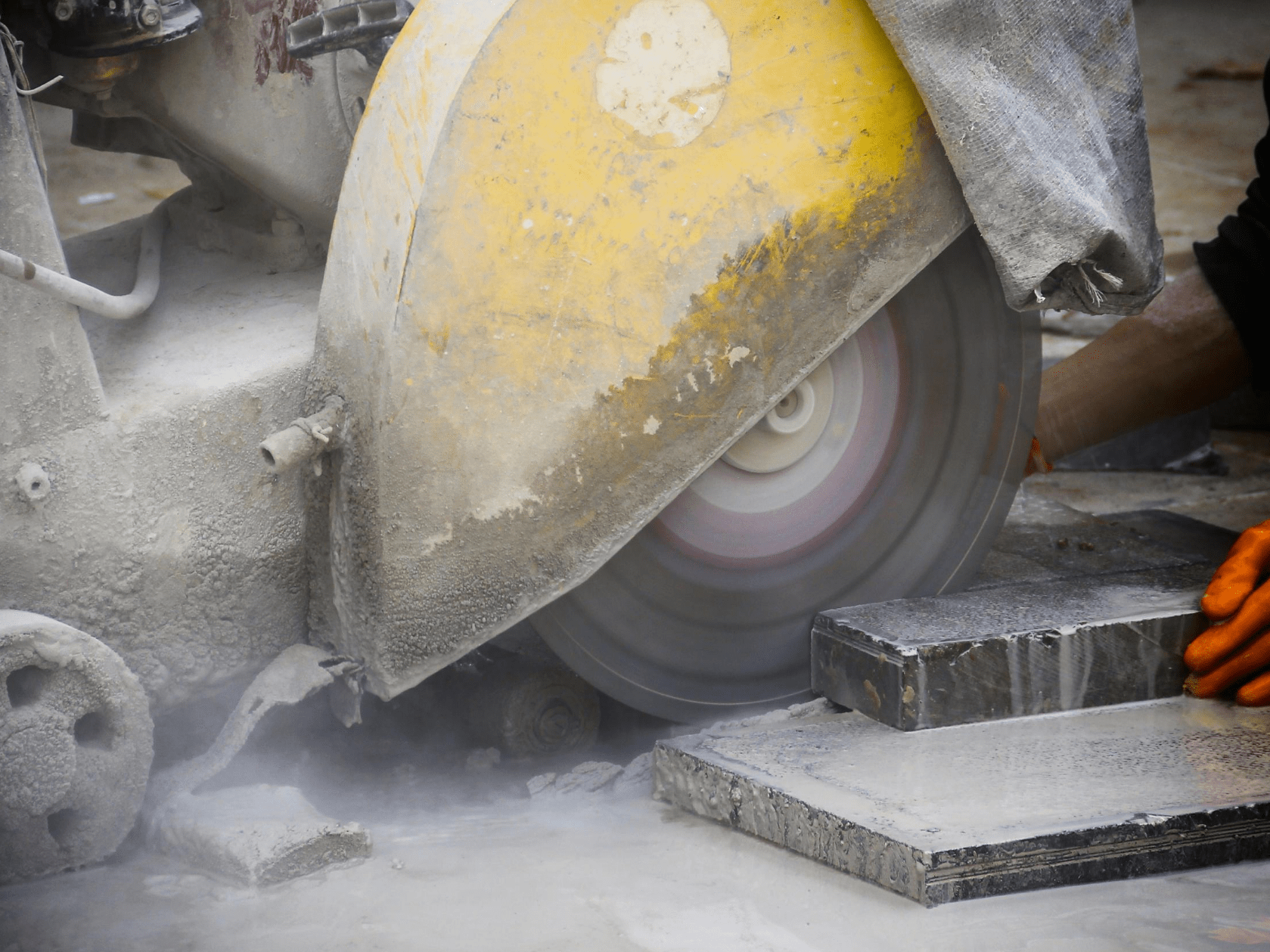 WorkSafe Victoria has confirmed that claims relating to silicosis from working with artificial stone are continuing to climb in the state, with the numbers renewing calls for greater screening for lung disease.

The safety regulator has confirmed that claims have been mounting across the state since 2018. As of April 2021, eight claims related to silicosis have been confirmed as being contracted in 2019, with a further four from 2020. The numbers are likely to increase as normal screening programs resume and more patients make claims relating to the date they contracted the disease.

There have been 129 workers in total diagnosed with silica-related diseases since the program began less than three years ago.

The Victorian Government has made it a legal requirement for employers to carry out health monitoring “for an employee if an employee’s exposure to crystalline silica dust is reasonably likely to have an adverse effect on their health.”

The early identification of respiratory diseases like silicosis can mean workers are able to access treatment sooner.

Western Victoria Primary Health Network clinical spokeswoman and local GP Anne Stephenson spoke to the Geelong Advertiser, and explained that the term silicosis covers a number of occupational lung diseases that PCBUs should be aware of.

“Improvements in personal and industrial dust protection processes and awareness in traditional industries has reduced cases in recent times,” she said.

“Medical practitioners are concerned that the popularity of stone products in recent years has outpaced developments in OHS practices and that there may be an increase in silicosis cases,” she said.

“Silicosis can be a complex disease, and symptoms of silicosis include tiredness, difficulty breathing and a persistent cough.

“In the early stages of the disease there may be no symptoms.”

The Victorian Workplace Safety Minister Ingrid Stitt explained that the state has also established a fast-tracked compensation process for workers affected by the disease, to provide assistance and support for families.

“I encourage all past and present stonemasons who haven’t yet registered for a free health assessment to do so as soon as possible – it could save your life,” Ms Stitt said.