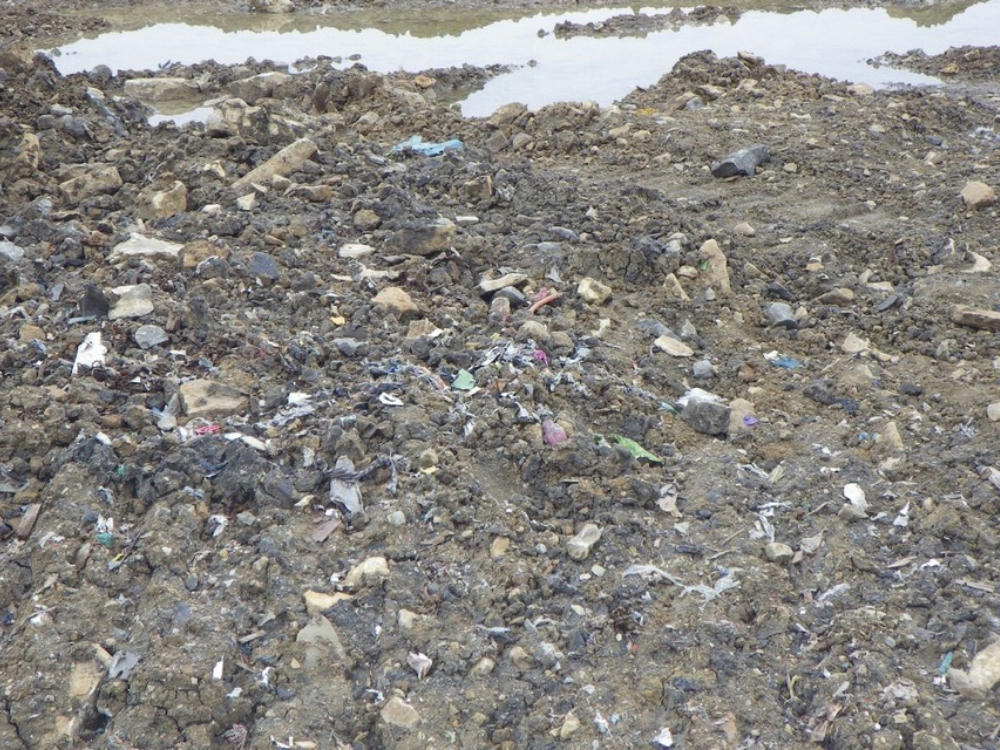 A Welsh contractor has been jailed for two years and three months after he was found to have illegally disposed of 100,000 tonnes of waste at a quarry in Somerset, in the UK.

The offence occurred throughout 2016, with the Environment Agency – the UK equivalent of the EPA – launching an investigation into the management of the site.

The operation, which included waste from a wide range of sites across the UK, was described in court as “one of the most serious risks of harm in the country during the past 30 years.”

In addition to the sentence for the illegal disposal of goods, he had a further 18 weeks applied to his sentence, to be served concurrently, for supplying false information.

M E Foley (Contractors) Ltd, which ran the site under an environmental permit, was fined £72,000.

Rebecca Kirk of the Environment Agency said: “It has taken three years of meticulous work for our investigation into Stowey Quarry to reach this stage. This was environmental offending of the highest order.”

The quarry was permitted only to accept non-hazardous material, including soil or construction waste, with the purpose of building embankments in the quarry.

Mr Foley was responsible for checking the material arriving at the scene and the investigation by the Environmental Agency found that the policies for accepting waste at the site were regularly disregarded.

M E Foley was given repeated warnings over the illegal waste disposal, which were disregarded, and in October of 2016, the Environment Agency served the businesses with a suspension notice, cancelling its permit immediately and ordering the site to stop operating.

The investigation found that the material in the quarry contained a high level of man-made materials, and more than half the samples indicated hazardous materials that were either carcinogenic or ecotoxic.

The volume of waste was also discrepant, with more than double the declared amount deposited in 2016 alone, and the site had been operating since 2012.