Truck driver to pay more than $145K over acid spill

Truck driver to pay more than $145K over acid spill 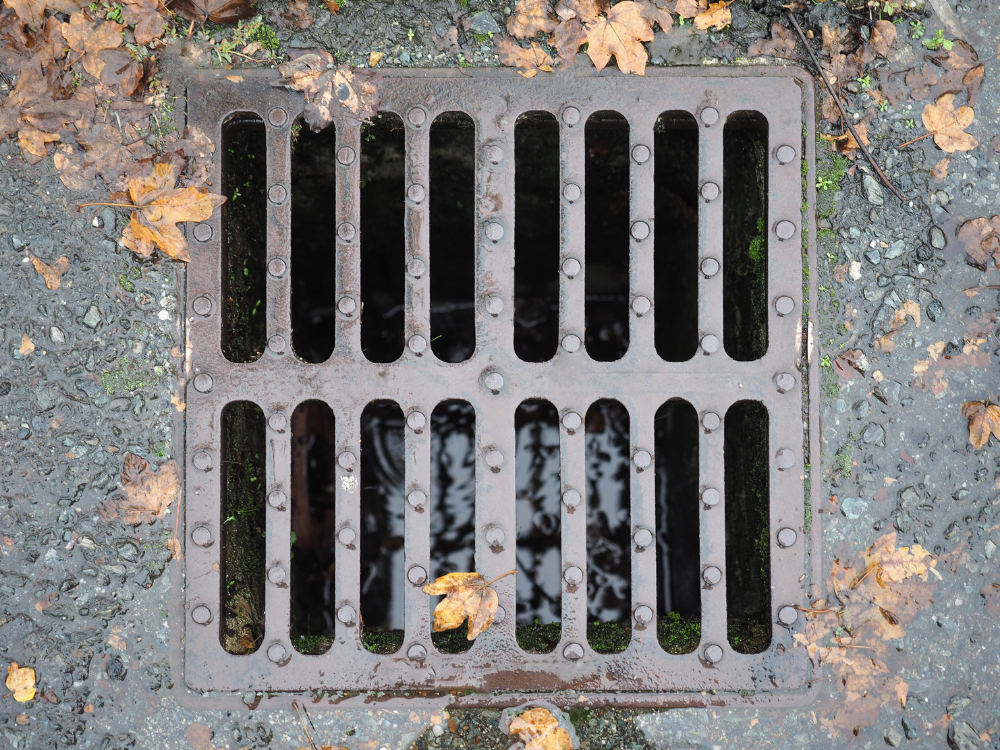 A Victorian truck driver has been hit with a $50,000 fine and ordered to pay $95,000 for the clean-up after he drove away from the site of a sulphuric acid spill in Geelong.

Environment Protection Authority Victoria (EPA) prosecuted Charles Johnson over the spill of more than 1,000 litres of sulphuric acid into a drain.

It was heard in the Melbourne Magistrates’ Court that Mr Johnson had pulled over to correct an issue with his windscreen wipers and taken a short break, before continuing to drive, without noticing the load of acid in the vehicle was steadily leaking.

A passing motorist flagged him down a short way into his resumed journey, leading Mr Johnson to close the seals on the tanker to prevent more leaking. He did not return to the site where the spill had flowed into a drain, nor did he report the incident or take any action to contain the liquid.

Mr Johnson had more than 20 years experience as a driver transporting dangerous goods and had extensive training to deal with spills. He pleaded guilty to charges under the Environment Protection Act 1970, of causing or permitting an environmental hazard; dumping, discarding or abandoning industrial waste; leaving waste in a position where it could gain access to water, and pollution of land.

In addition to the fine, Mr Johnson was required to pay $94,855 in compensation to the Greater Geelong City Council for clean up expenses and an additional $3,400 in costs.

Following sentencing, EPA South West Regional Manager Carolyn Francis
explained that there had been a considerable effort made in responding to the spill and investigating the incident.

“The City of Greater Geelong was quick to respond, containing the spill and removing the acid for safe disposal,” Ms Francis said.

“Sitting in a roadside drain, the sulphuric acid was a hazard to the community and would have been washed straight into the Bay by the next rain, which could have caused significant environmental damage,” she said.

“Our Environment Protection Officers were presented with a hazardous substance that was clearly from an industrial source, but no signs as to how it came to be there, soaking into the soil in a roadside drain,” Ms Francis said.

“They found witnesses, traced the origin of the acid, and tracked down the person responsible, then undertook the detailed legal process of preparing for a prosecution in court,” she said.

“The end result is that the duty holder has been held to account, the Council is to be repaid for its thorough clean up of a hazardous chemical, and a clear message has been sent that pollution must be taken seriously.”

“EPA will not hesitate to investigate and prosecute to protect the community and the environment,” Ms Francis said.