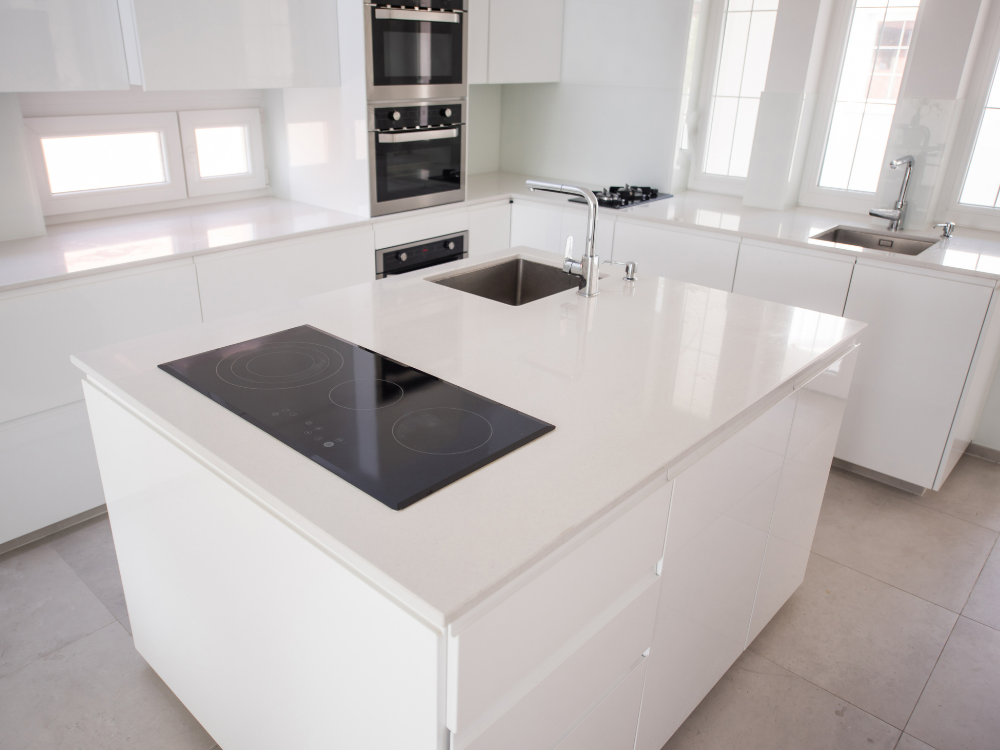 Australia’s current housing boom is fuelling a similar uptick in renovations around the country, with calls from builders urging homeowners undertaking renovations to consider using alternatives to artificial stone.

The inhalation of silica dust particles, as commonly occurs when cutting manufactured stone, causes an inflammatory response in the lungs that, over time, causes a build-up of nodules and impedes the transfer of oxygen to the blood. There is currently no cure, although Australian scientists have been working on a so-far successful new treatment option, which involves washing the lungs.

Several states across Australia have banned dry cutting of manufactured stone, including Queensland, Victoria and NSW. Victoria has also implemented a new, free screening program for workers in the industry.

Recently, Monash Centre for Occupational and Environmental Health released a report that covered the first year of the program, noting that of the initial workers who completed screening assessments, 18% were diagnosed with silicosis – close to one in five.

In Queensland, the numbers are even more alarming, with numbers showing that of the more than 1,000 workers exposed and screened, 21% were diagnosed with silicosis.

Of the Victorian figures, the average age of diagnosis is 41, with the worker having worked in the industry on average for 14 years, while one worker diagnosed had only been working in the industry for three years, showing the danger of short-term, high-level exposure.

While the workers screened and the figures are alarming, there is evidence that the problem extends beyond the stone benchtop industry. According to The Australian Work Exposures Study, around 3.7% of Australian workers are exposed to silica at dangerous levels at work. Some industries like quarry workers cannot avoid the risk entirely, so consistent control strategies and screening are recommended.

Some bodies are calling for a total ban on importing, manufacturing and using engineered stone with a crystalline silica content of more than 80% in an attempt to limit the exposure to workers. While consumers continue to demand the surface in their homes, workers will continue to be exposed, and increasing awareness and knowledge around the issue are hoped to shift consumer attitudes.