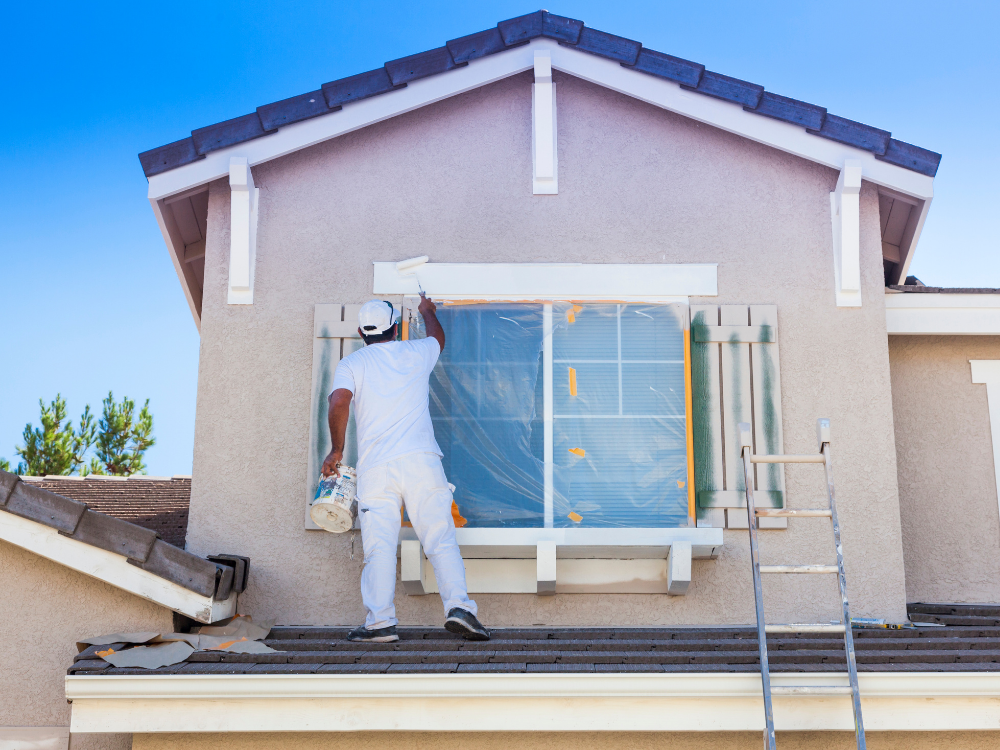 A New Zealand house painter completing work for a customer has been left in shock and potentially facing severe health issues after his goodwill gesture took a turn for the worse.

Completing work in Christchurch on an older two-storey building, the worker water blasted the window frames ahead of beginning the painting.

“Scaffolding was erected, and while I was water blasting the window frames, this lady came out and said, ‘Do you mind water blasting the roof since you’re up there?’ I thought that’s not going to take long, but that turned out to be a big mistake.”

A neighbour of the woman called the local council, who sent a representative to the site, and tested the building’s runoff, which contained asbestos.

He explained that neither himself nor the owner was aware of the presence of asbestos in the building.

“They had no paperwork with the title of her house to suggest there was asbestos in the roofing.”

The owner was subsequently required to vacate the property for months while remediation work was carried out. The water containing asbestos fibres had made its way into the house, and the carpets and interior walls had to be remediated as well.

The painter explained that his insurance company did not cover asbestos issues under its public liability product.

“I went to a lawyer, and she said at the end of the day, even though it wasn’t part of my original job, I should have done due diligence – homework in other words. The advice received by the homeowner was the same.”

The homeowner’s insurance covered most of the damage, but the painter has been asked to pay $5,000 to cover the insurance excess and additional costs.

He said he had never known asbestos to be present in tiles, like what was present at the building. “I know about asbestos in other areas of a house, and I know what to look for. But I have been on jobs before, with the same roofing tiles, and water blasted those without being aware, and I have seen other people doing the same thing.”

He said he hopes it serves as a warning to other people using water blasting tools.