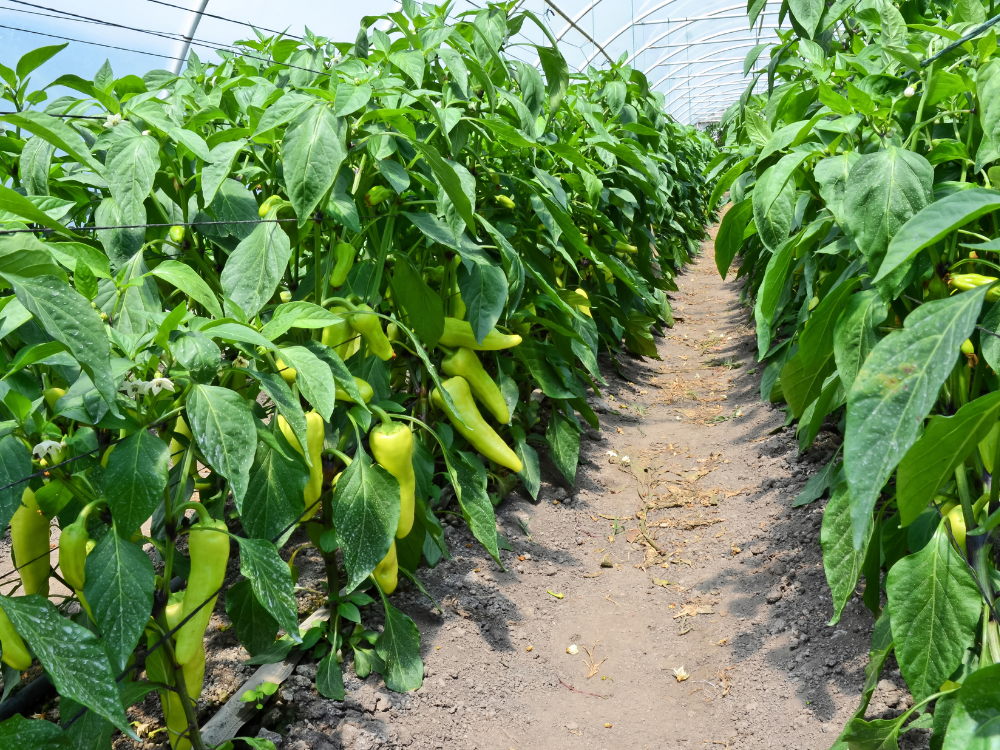 A Queensland produce company has appeared in the Bowen Magistrates Court over an incident in 2019 that resulted in the death of a worker.

In March of 2019, the worker was driving workers through a paddock as they planted capsicum seedlings in a planter attached to the tractor. The worker dismounted the moving tractor to restock the trays of seedlings.

A short time later, the workers who were planting the seedlings heard him cry for help. The worker was found under the wheel of the planter trailer and was declared deceased at the scene by Queensland Ambulance paramedics.

It was heard in court that the victim had been working for the company for nine years, and removing the trailer from the tractor while moving was common practice until the year before the incident. The defendant’s policy stated to ‘never get off a moving tractor.’

Records presented in court showed that the victim had confirmed a safety induction a month prior to the incident but had continued to dismount the trailer – the records even showed that he was reprimanded three times before his death.

Magistrate James Morton took into account the defendant’s guilty plea, and noted the policies and procedures that the company had implemented. He said that while the procedures were in place, the company was also aware of the policy not being enforced or followed.

He also commented that the incident could have been avoided if the company had enforced their policies more forcefully. The risk of injury was clearly severe, and additional steps that were neither burdensome nor inconvenient could have been taken.