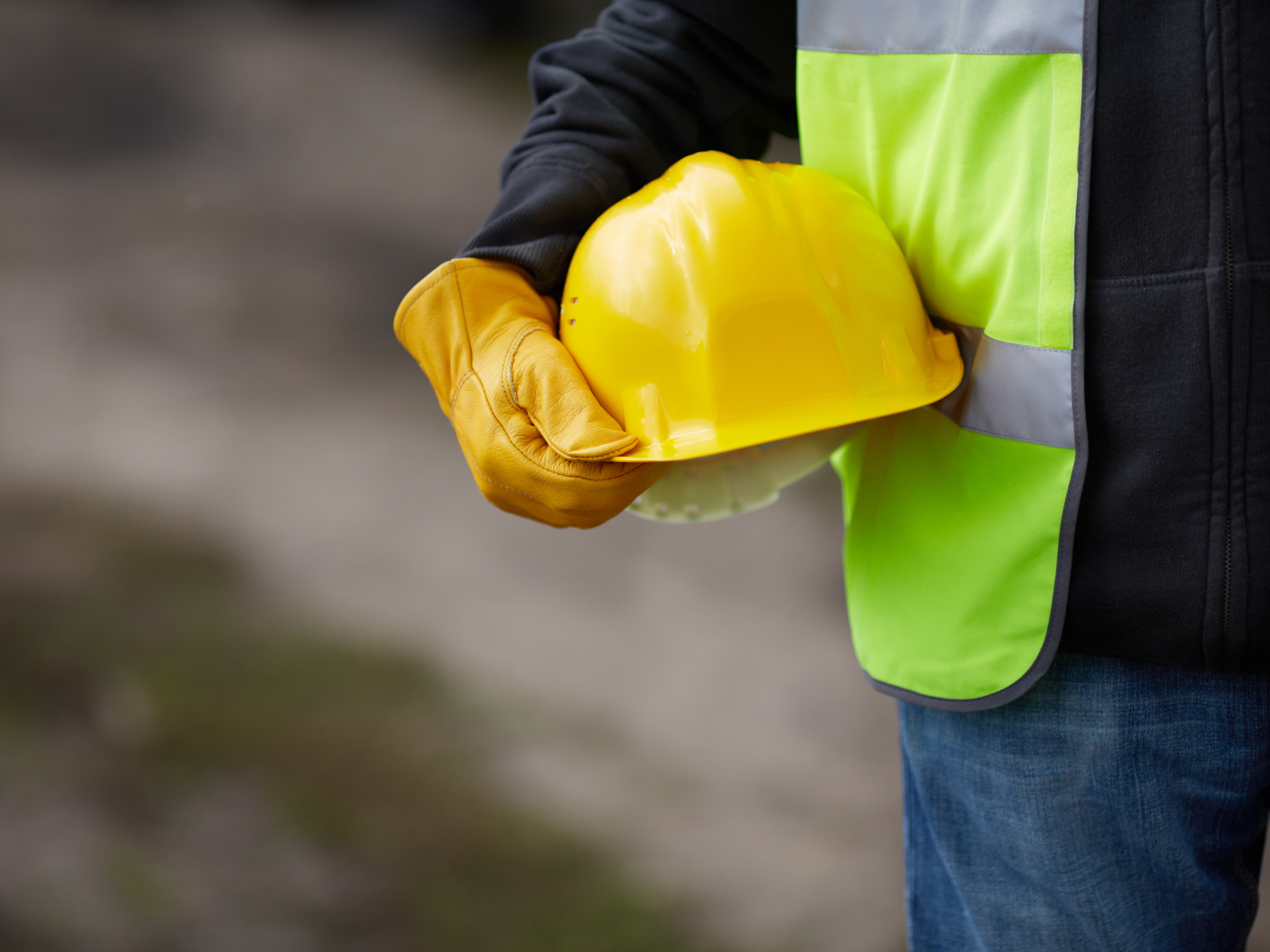 Construction industry veterans have claimed that the NSW safety regulator is failing to attend significant workplace incidents, with confidential reports that there have been at least six incidents where a major injury occurred, and SafeWork did not attend.

The reports, delivered to the Daily Telegraph, outlined the circumstances of the incidents and the lack of attendance or response by SafeWork. In one incident, a 15-year-old apprentice broke his back after being hit by falling debris at a site in Parramatta.

In November last year, another incident in Parramatta saw a two-tonne steel beam fall from a crane and ‘barely missed’ workers below. The report claims that WorkSafe allowed the site to continue operating over the phone and didn’t attend until three days later.

In March of 2021, a worker was electrocuted in Sydney’s CBD, while a further incident in Parramatta last year saw a tradesman suffer a fractured leg – neither incident saw SafeWork attend, according to the reports.

“SafeWork NSW appears to have abandoned its role as a serious safety regulator. Safety cannot be regulated from a call centre, and the only way that builders and subcontractors are held to account and safety improves is when inspectors are on the ground enforcing the law.”

Mr Greenfield also outlined other significant injuries sustained at worksites – including a finger amputation and a degloving incident – where the sites were cleared without a SafeWork inspector attending the scene.

According to the Daily Telegraph, SafeWork has declined to answer as to why no investigators attended the sites.

“SafeWork NSW most commonly undertakes an investigation under the Work Health and Safety Act 2011 in response to workplace incidents resulting in the serious or fatal injury of workers, but will also examine dangerous occurrences, serious safety risks or work-related illnesses,” a spokesman said.

“Inspectors undertake an intensive 12-month Diploma of Government (Workplace Inspections) with specialist training in the triage of notified events, including response categorisation based on life-threatening incidents and targeted or focus areas for SafeWork.

“As part of any response, SafeWork will take appropriate action to address any immediate or ongoing safety concerns.

“Details of any incidents notified to SafeWork are triaged against the national framework to determine the most appropriate and proportionate response, which may include an inspector visit, an administrative response, or even no further action if incident details are incomplete or out of jurisdiction.”