Worker in a serious condition after incident with slasher06 April 2021Next 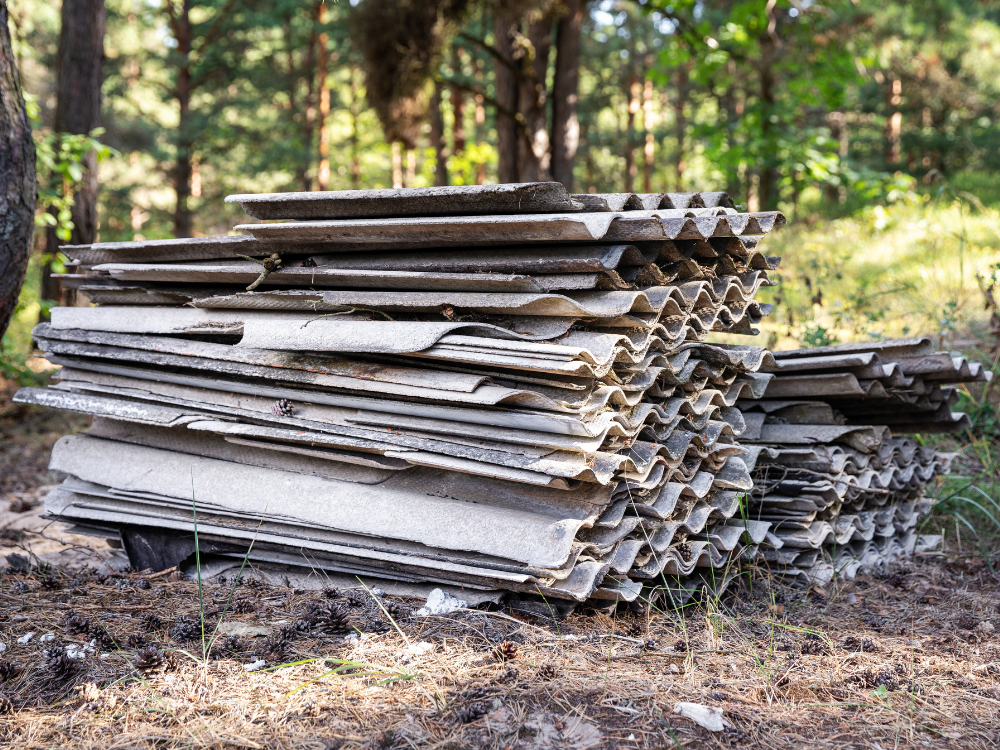 Residents in Tasmania’s Burnie are furious over the alleged illegal dumping of asbestos-containing material, which a local resident discovered.

City Council Mayor for Burnie, Steve Kons, explained that while they don’t know who was responsible, it was a “serious offence” that could bring “significant penalties”.

He said, “due to the amount of asbestos as the illegal dumping site”, an external asbestos company would handle the removal so as to meet WorkSafe Tasmania safety protocols around asbestos.

“We are better than this,” Cr Dorsey said.

“It’s done by people who don’t think, and don’t care. There are a lot of ways to get rid of rubbish.

“I’ve got (multiple) tip passes. Just call me if you need a pass, or send me a message.”

While materials containing asbestos can be disposed of at the Burnie Waste Management Centre seven days a week, the centre was closed for a period of time to allow staff and contractors to attend to a separate load containing ACM. The centre has since reopened.