Worker in a serious condition after incident with slasher

Major fines over “blatant disregard for safety”01 April 2021Next

Worker in a serious condition after incident with slasher 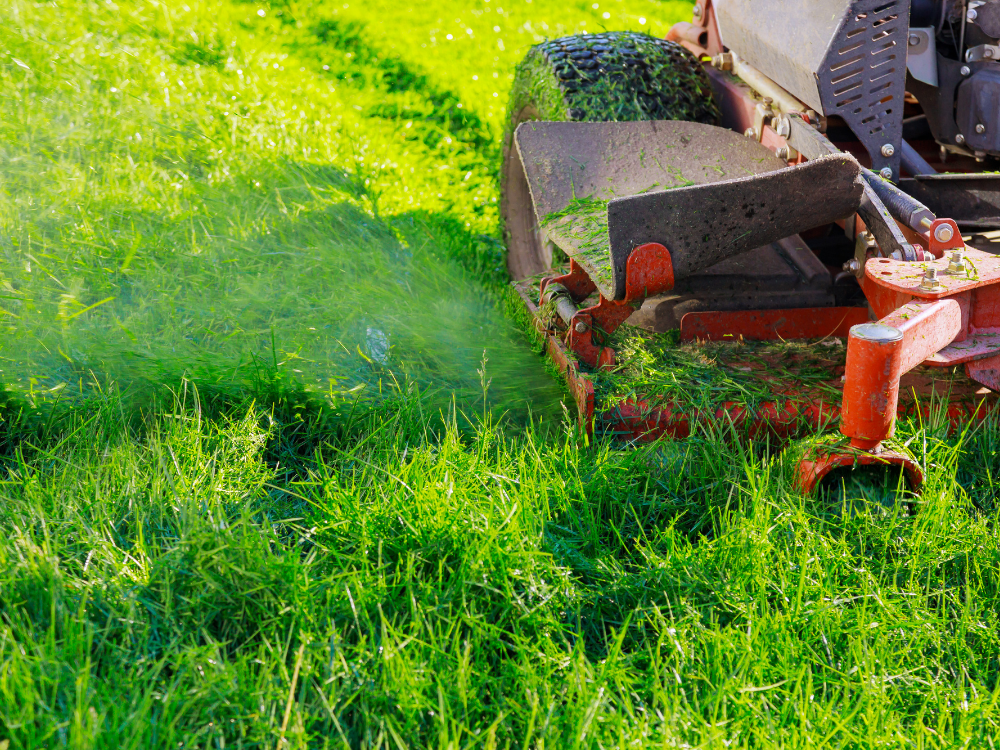 A worker has spent the Easter long weekend in hospital after a workplace incident where he was run over by a tractor in a small town in Queensland’s Lockyer Valley on Saturday morning.

The RACQ LifeFlight Rescue helicopter airlifted him to hospital.

Early reports from a Queensland Ambulance Services spokeswoman indicated that the man was involved in a workplace accident in Glen Cairn.

A spokesman from LifeFlight said it was believed that the worker had been slashing grass areas with the tractor when he lost control of the vehicle and was subsequently run over.

Queensland Ambulance Service paramedics worked alongside an aeromedical team to stabilise the man before flying him to Brisbane’s Princess Alexandra Hospital.

He suffered significant chest injuries but is now in a stable condition.