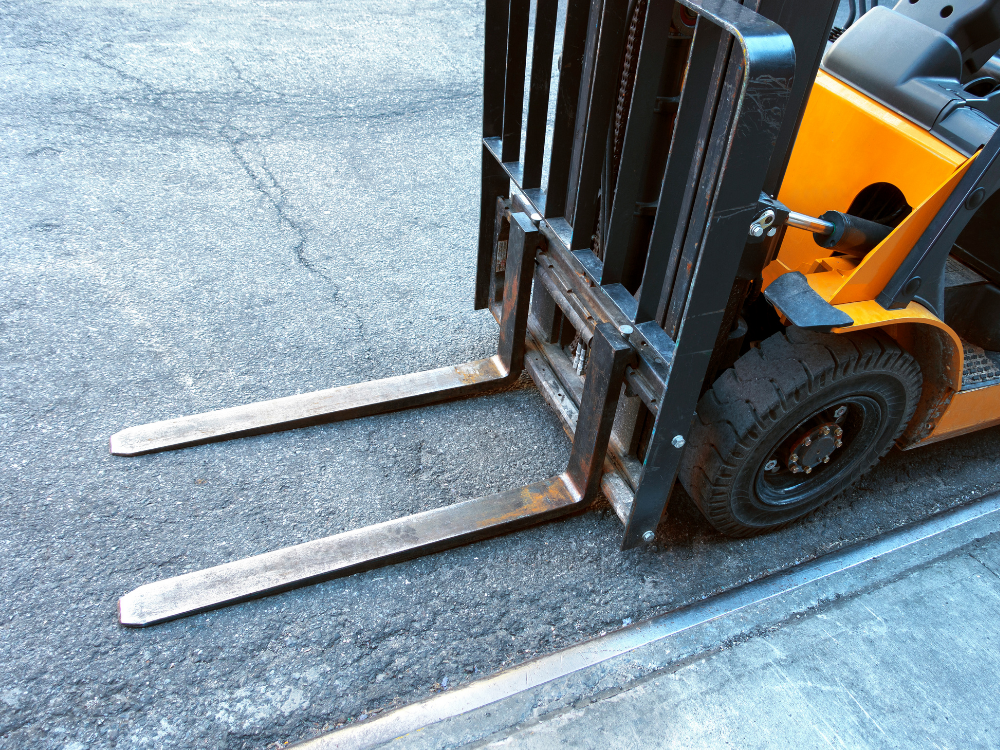 A Gympie business has been fined $35,000 in the Gympie Magistrates Court for breaching its duty of care after an incident in which one of its workers was seriously injured after a forklift reversed into him.

The incident occurred in March of 2019 when a staff member was working at the company’s site. It was heard in court that the audio indicator and warning light on the forklift’s reverse function was only working intermittently. The worker was crushed by the reversing forklift and sustained two broken legs.

The investigation into the incident found that the forklift had been in that condition for several weeks and was unable to determine if, at the time of the incident, the warning signs had been active or not.

Investigators also found that the company did not have clearly marked safety areas at the site for pedestrians in areas where forklifts were operating, and while safety procedures had been created at the inception of the business, neither the driver nor the injured employee could recall seeing them.

Prior to the incident, the business had no record of workplace health and safety issues.

Magistrate Graham Hillan accepted the guilty plea of the company and fined the business $35,000 without recording a conviction.