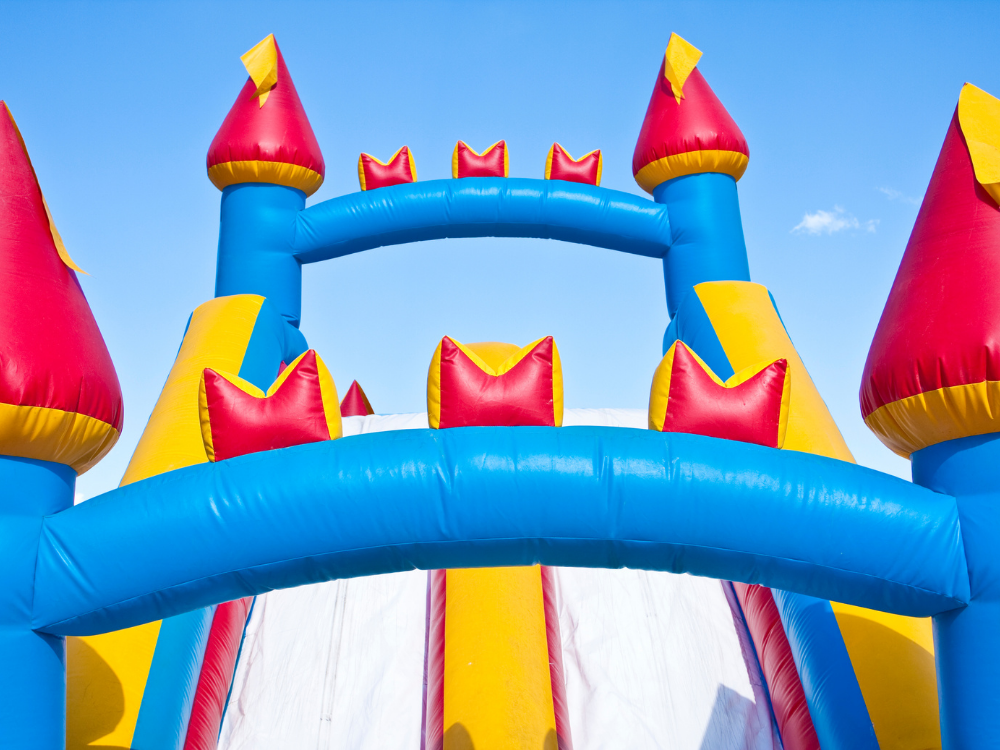 A jumping castle business on the Gold Coast has been fined $50,000 for failing to comply with their primary health and safety duties, exposing workers to a risk of serious injury or death.

The business appeared in the Southport Magistrates Court to answer the charges, which followed an investigation by Queensland Work Health and Safety.

The company employed a number of workers who were taken through a ‘run sheet’ at the start of each shift, which covered the day’s pick-ups and deliveries. The trucks were packed by a supervisor prior to pick up by the team.

It was heard that the company had no formal safety training in place, and less experienced workers were paired with an experienced team member for a day to be shown the tasks of the job. In particular, there was no training for the transportation or usage of generators.

In February 2018, three workers were delivering a jumping castle to Tallebudgera as the last run of the day. They had all been employed for less than six months or less.

When the men arrived on site, they opened the doors of the truck and noticed fumes of petrol. The unsecured generator had spilled onto its side, unrestrained for the drive, and was lying in a pool of petrol.

Two workers entered the truck to clean up, with one noticing a battery hanging off the side of the generator as they did so. When the battery was put back in place, the generator’s loose wires sparked, and an explosion occurred. There was no fire safety equipment to assist, and the men suffered significant burns.

The Magistrate took into account that the business was a small one, which was affected significantly by Covid-19, but considered the importance of deterrence when handing down his decision regarding a penalty. The company was convicted and fined $50,000.