Scaffolding on NSW construction sites in the spotlight25 March 2021 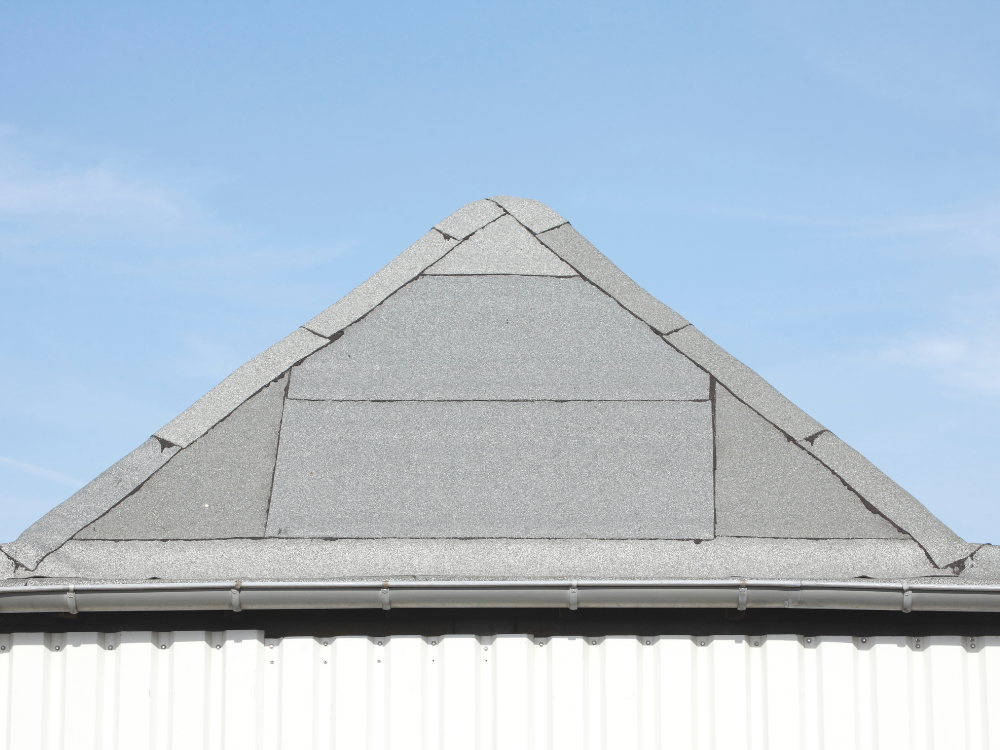 A Western Australian shed building company and its director are facing seven separate charges over the death of a worker on the south coast of WA last year. The case is significant because the director has pleaded guilty to gross negligence, which carries a maximum penalty of a $550,000 fine and five years’ imprisonment if found guilty.

Mark Withers, the director of MT Sheds, appeared via audio-link in the Esperance Magistrates Court yesterday and endorsed guilty pleas.

The charges against the company and the director come after two workers were installing the roof of a shed on a farm about 100 kilometres east of Esperance in March of 2020.

The two men were on the shed’s roof when they were hit by strong winds, which knocked loose a sheet of roofing, causing the two men to fall. One of the men died from the fall, while his co-worker suffered serious fractures to his ribs, pelvis, hip and wrist in the fall.

The subsequent investigation by WorkSafe found that neither of the men held high-risk licenses for the tasks, and one of the workers did not even hold a construction induction certificate or white card.

The case is one of the first in the state under the offence of gross negligence since harsher penalties were introduced for workplace health and safety law breaches.