Mould warning as east coast gets a drenching

Mould warning as east coast gets a drenching 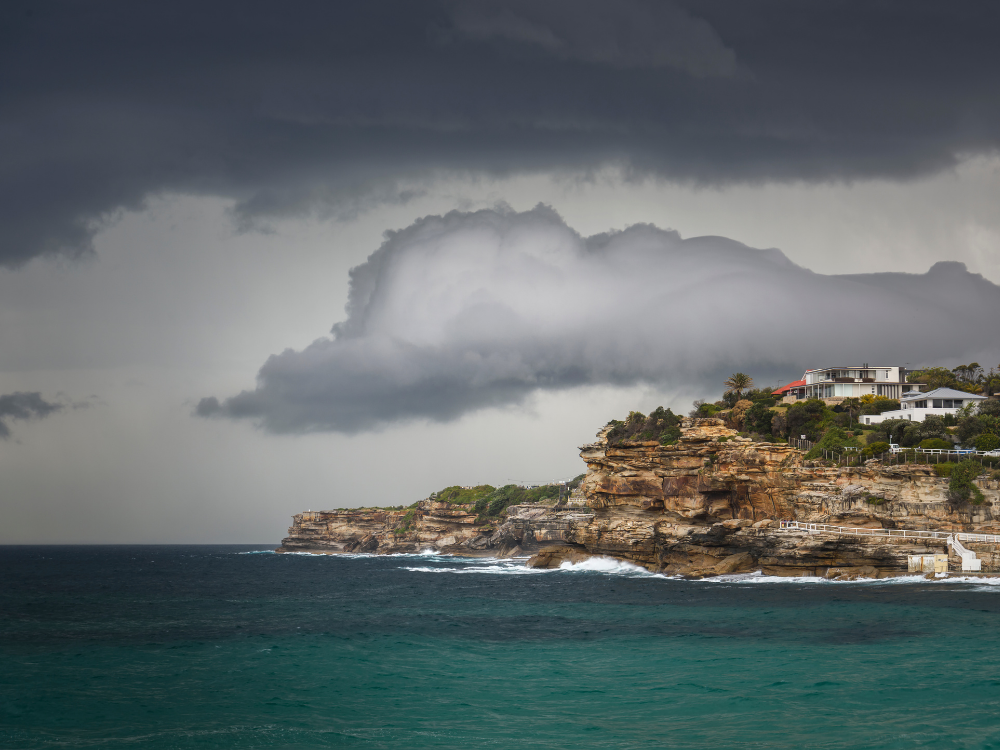 As Australia’s east coast experiences close to a month’s worth of rain in a short period, an expert has warned that the conditions, which have occurred while the regions are still relatively warm, could lead to a rise in dangerous mould in resident’s homes.

Homeowners should be mindful of allowing adequate ventilation and proper home maintenance to prevent mould, as mould can begin in ceiling spaces and spread into residential areas. Ensuring gutters are clear of blockages and drain pipes are in good condition can go a long way to preventing mould from starting to grow indoors.

Mould in homes can bring on health conditions. Victoria’s Better Health explains that “mould associated with damp buildings can trigger nasal congestion, sneezing, cough, wheeze, respiratory infections and worsen asthma and allergic conditions.” There are also unconfirmed reports that mould can cause brain fog and mental fatigue in those exposed to it for a long period.

The current wet weather means that water vapour level can be higher indoors than usual, providing ideal growing conditions. To prevent mould, adequate ventilation is critical and limiting the amount of moisture in the home by keeping the plumbing in good condition.

A surface should be dry within 48 hours of exposure to moisture to prevent mould growth, as a general rule, and humidity kept below 50%. Mould can be harder to notice on soft furnishings, but experts recommend throwing them out rather than attempting to remove them. In severe mould infestation cases, it is best to have an expert attend to it rather than risk spreading the spores further while cleaning.