Mould warning as east coast gets a drenching19 March 2021 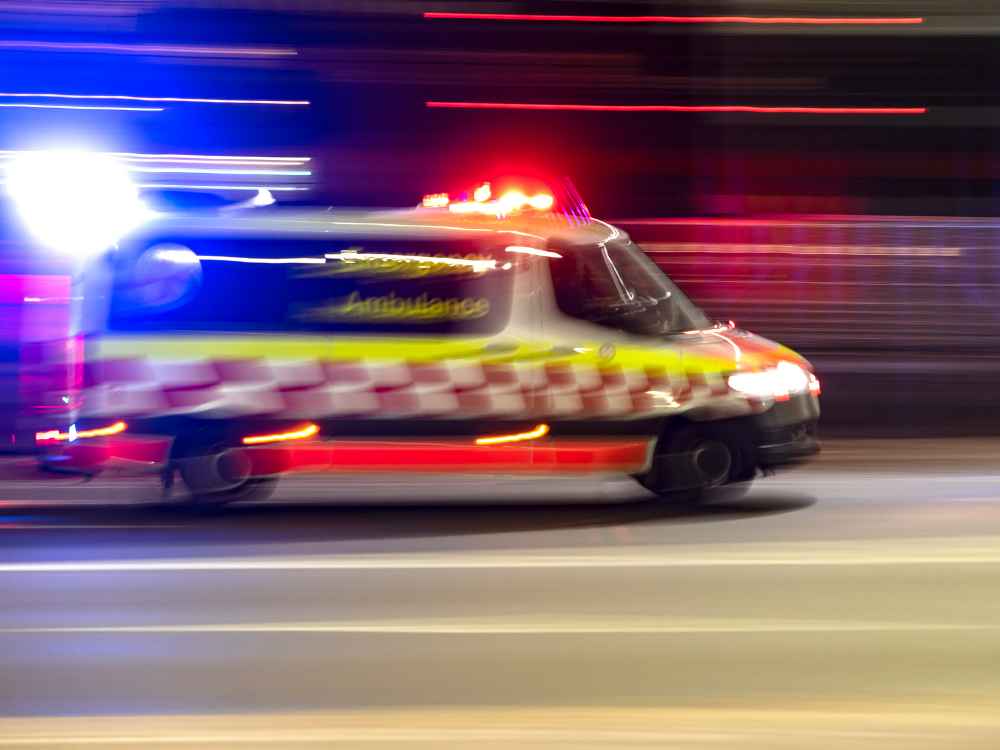 A worker has been killed in a workplace accident in Sydney’s west yesterday afternoon.

The man, in his fifties, was abseiling when he fell eight storeys at a construction site.

Emergency services, including high acuity paramedics, attended the scene shortly after 12:30 pm, but the man died at the scene.

NSW Police and WorkCover have confirmed they are investigating the incident.

“SafeWork is investigating an incident in Liverpool after reports a worker fell from the roof of an eight-storey building and died,” a SafeWork spokesman said.

“SafeWork inspectors are responding, and further comment is not available at this time.”

A report will also be prepared for the coroner.