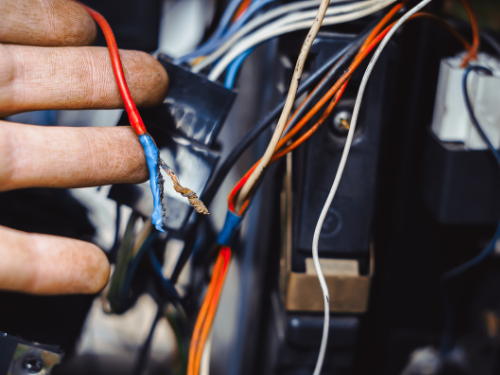 A Tennant Creek electrical company and its director have been fined a total of $81,000 after workplace failures led to the death of an apprentice electrician in February of 2019.

NT WorkSafe charged Dexter Barnes Electrical and the company’s director in 2019, and they were sentenced last week in the Alice Springs Local Court.

In February of 2019, Derick Suratin and a fellow apprentice were completing work on the roof of the Tennant Creek Fire Station. They were unsupervised while working on the livewire system. Mr Suratin was electrocuted when he touched a livewire when he was alone in the roofspace of the building.

The only witness to the fatality was an employee of Absolute Rennos, a company that was also working on the space.

Mr O’Donnell, the director of Dexter Barnes, attempted to extract Mr Suratin, and worked to free him from contact with the livewire.

It was heard in court that neither of the workers in the roof space were wearing fall protection equipment, and there was no safety management system provided before work began. There was also a lack of general supervision.

“There was no job card, job safety analysis or documents of any kind relating to risk identification, explicitly working at height and working with electricity,” Mr Borchers, the presiding judge, explained.