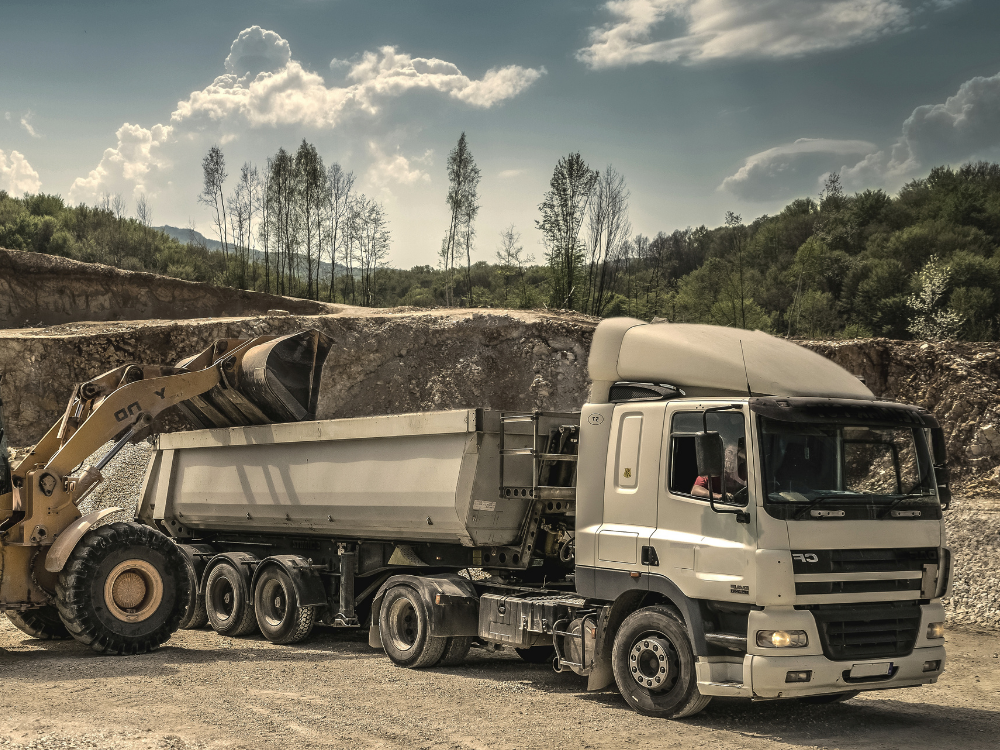 A demolition company operating out of Port Adelaide has withdrawn an appeal against the SA branch of the Environment Protection Authority’s suspension of the company’s license to transport waste.

Mr Barry explained that the company had been transported asbestos without the appropriate waste transportation procedures, including sealing the material and subsequently putting the public’s health at risk.

“It was necessary to suspend Port Adelaide Salvage’s transport licence given the circumstances of previous and ongoing offending to protect the public and the environment.”

The suspension will remain in place until September 2022, and means the company cannot transport listed waste, including ACM, during that period.

The EPA has confirmed it is also investigating Port Adelaide Salvage over alleged unlawful waste disposal at two further sites.