Family out almost $30,000 after mould infestation

Family out almost $30,000 after mould infestation 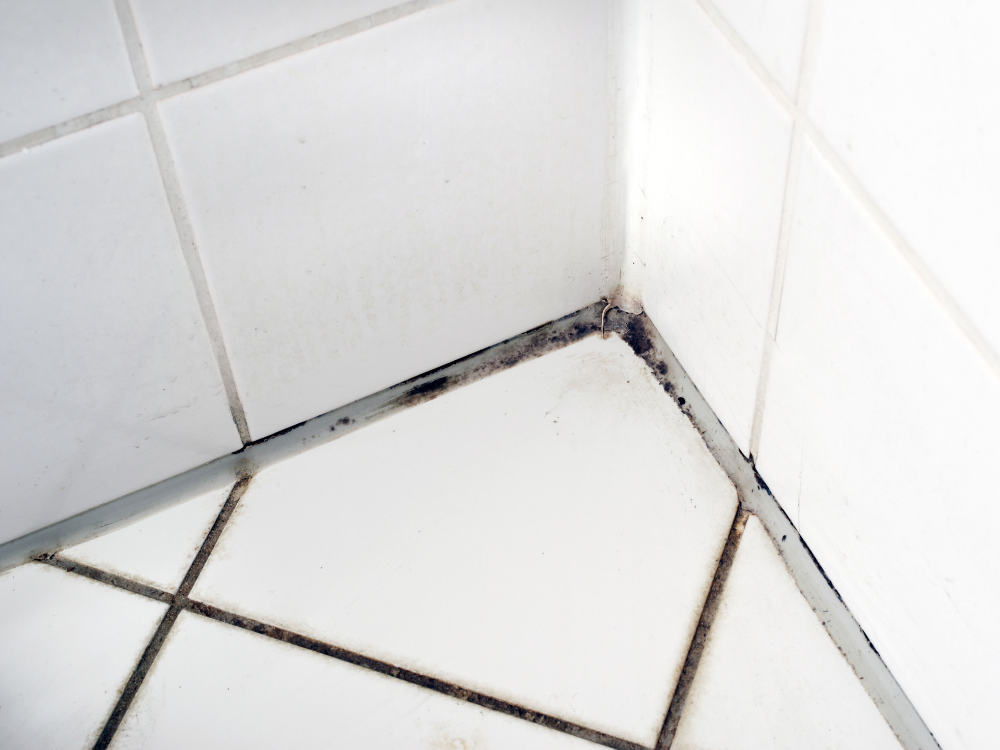 A Perth family is raising awareness of the effects of mould exposure after being left with medical bills, chronic health conditions and extensive remediation costs that totalled almost $29,000.

The Narthakumar family from Perth rented a house in 2018 and soon noticed grout and fan systems that needed attention in the bathrooms. Contractors were sent to the property and while the issue appeared to be fixed, Ms Narthakumar began to experience respiratory issues, extreme fatigue and unexplained joint pain and rashes.

Following several anti-fungal treatments, late last year she uncovered black mould in the property in various areas. It was later found that the air conditioning vents in the house were the source of the mould.

The couple were both diagnosed with rhinitis while residing at the property, while Ms Narthakumar and her daughter both developed chronic dermatitis.

A federal parliamentary committee proposal, released in 2020 as part of the inquiry into Biotoxin-related illnesses, recommends that landlords be required to disclose any previous or ongoing mould or water damage in a property.

Victoria is the first state to introduce the recommendation into law, while Western Australia is seeing a wave of opposition from the real estate industry.

The Narthakumar family are adamantly for the changes and have highlighted the cost to their own health and finances after the prolific mould in their rental home. Their belongings are in storage after being removed by remediation teams, who explained that most of the home’s contents were contaminated as well.

“Basically, if your entire house is contaminated with mould spores, all of your contents are contaminated and, as a result, everything requires remediation,” Ms Narthakumar said.