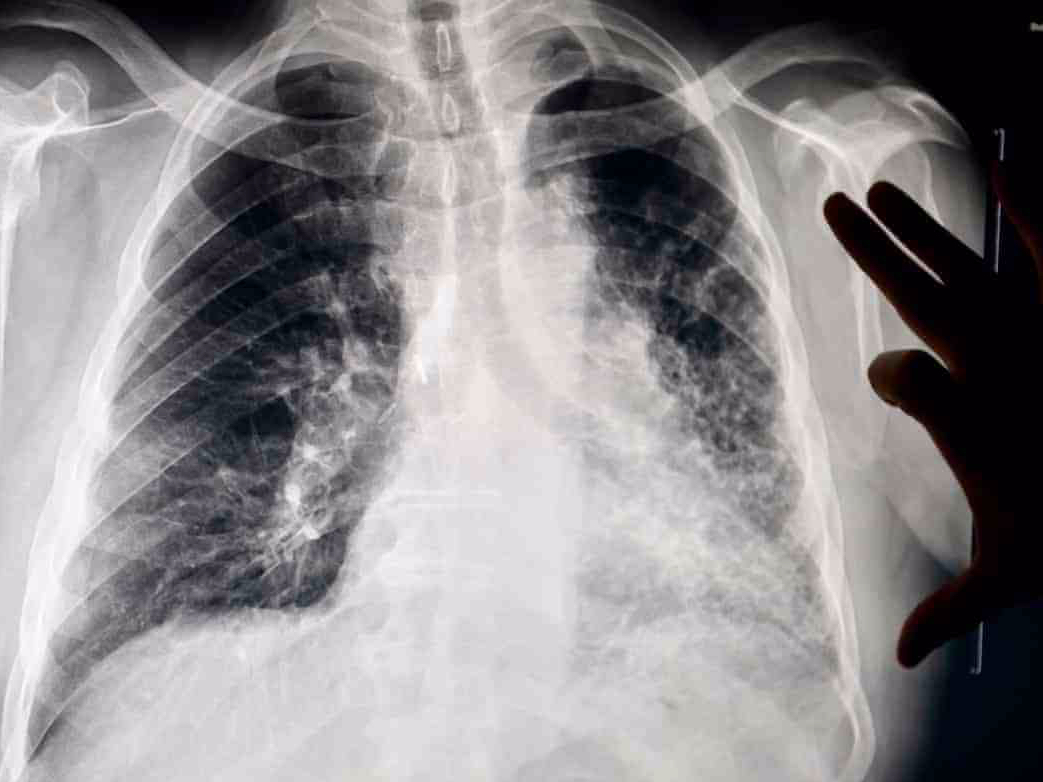 An 80-year-old former security guard who was diagnosed with mesothelioma is still waiting on his compensation claim to proceed via icare.

Bill Lawler’s exposure is likely from his employment at the Tallawarra Power Station in Wollongong, where he recalls asbestos “falling off the pipes.”

Following his diagnosis last year, Bill Lawler filed a claim in September but is still waiting for the next step of the mediation process, and he explained that he was frustrated by the time frame.

“The whole case is all ready to go to arbitration,” Mr Lawler told the ABC.

“A lot of people haven’t got this extra time, and I want to know from the insurer, why is it necessary to make these people suffer?

“You’ll find out that a lot of people, once diagnosed, only have six to nine months.”

Mr Lawler’s legal team said that they have dealt with three similar cases which were similarly delayed.

Jonathan Walsh from Maurice Blackburn Lawyers explained that “these are very well-advanced cases, they’ve put their affidavit evidence on, we’ve got our expert evidence on and their solicitors have served their evidence in response.”

“So the case is very much ready to be mediated and hopefully settled but then this imposition of this month-long moratorium then delays everything substantially.

“Whilst four weeks to icare might not seem like a long time, for people like Bill, one month or four weeks is a very long time because he’s dealing with a terminal illness.”

icare have released a statement, which explained that they do “not have a policy to delay participation in mediations or delay settlements.”

“In all dust disease cases icare seeks to provide timely resolution of damages.