Redevelopment of Camellia halted over remediation concerns17 February 2021Next 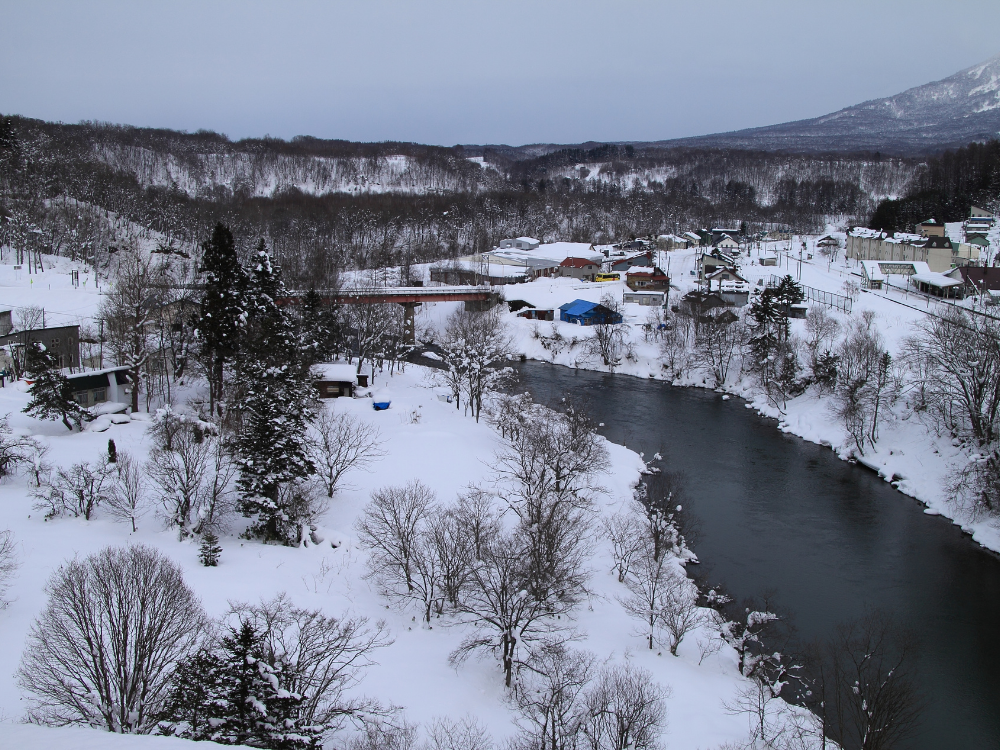 A Melbourne man has been killed in a workplace accident while employed as a ski instructor in the Japanese town of Niseko, in the north of Hokkaido.

Nee Ta had been working in the area for more than two years as a ski instructor when last week he was undertaking snow clearing work on the roof of a dormitory building. It is understood he fell and was buried under two metres of snow.

Bystanders and fellow employees worked to free Mr Ta for around 30 minutes before he was taken to hospital, where he did not regain consciousness.

A spokesperson for The Department of Foreign Affairs and Trade (DFAT) explained that they were providing assistance to the family of an Australian man who had died but did not comment further, citing privacy reasons.